Home Games Next Resident Evil Will Be Very Different From RE7, Says Producer at... 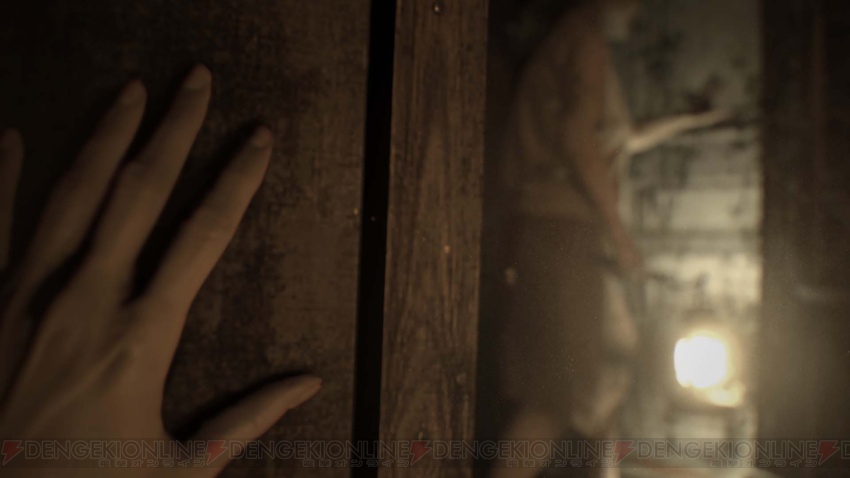 Earlier this year, Capcom’s most awaited title from the famous franchise, Resident Evil 7 was released. The game turned out to be great and much better from the previous entries in the franchise, which were not up to the mark and even led to the downfall of the popular horror franchise.

Many believe that the Resident Evil 7 gave new life to the series and redefined the horror franchise. The title definitely had something, for which it managed to become the best selling game of January 2017. However, the team at Capcom is now looking ahead for the RE franchise and have some plans for the next installment as well.

The producer Jun Takeuchi term Resident Evil 7 as the beginning of new horror series. They currently have some plans for the next title and the team is looking for the development of horror, survival experience in the coming years which should meet the expectations of what players demand.

According to the producer, the team believes in delivering the best experience to the players and the RE7 is a beginning. He hinted that the players will be getting something new in the next installment in the series as it will be quite different from the current one.

“And so the current masterpiece is just the beginning. Plans for the next title are already in motion and, when you see that game, you may find that it is very different from Resident Evil 7 in some ways, while still retaining that core survival horror concept of people overcoming the odds. Resident Evil will always retain that essence.”

Also, have a look at the recently revealed part fourth of the making, “The house that Jack Built” below;

Lets see what the developers have in mind for the next Resident Evil. The previous RE game was a great one in the recent years and received a great reception. It will be getting new DLC pack “Not a Hero” which is scheduled for this Spring.