Futuremark has showed its new benchmarking software 3DMark in Asia, only compatible with graphics cards capable of working under the DirectX 12 API with the Windows 10 operating system. This software comes to squeeze high-end graphics card market, and this time it will implement all graphics cards and optimization enhancements that are supported by DirectX 12 API, allowing to know which graphics card is the most potent on DirectX 12, so it will be the new standard, and the comparisons with DirectX 11 games will be a thing of the past.

The New 3DMark For DirectX 12 GPUs Has Been Announced

With the adoption of 3DMark For DirectX 12 GPUs, finally you can compare the performance of a graphics card from AMD vs. NVIDIA beyond a simple benchmark that can throw a game. The benchmarking software has still no release date (theoretically March 26). Unfortunately, video capture leaves appreciate the qualitative leap that presents graphic software.

According to Pasi Virtanen, the upcoming edition will feature two GPU tests, including the “Time Spy” benchmark and a CPU test. Apparently, this will provide some of the most complex benchmarking tools ever devised and incorporate leading DirectX 12 attributes in the testing procedure. 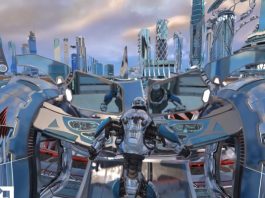 AMD Announces Support for DirectX 12 Ultimate and DXR 1.1 in... 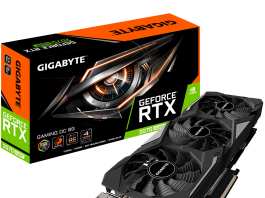