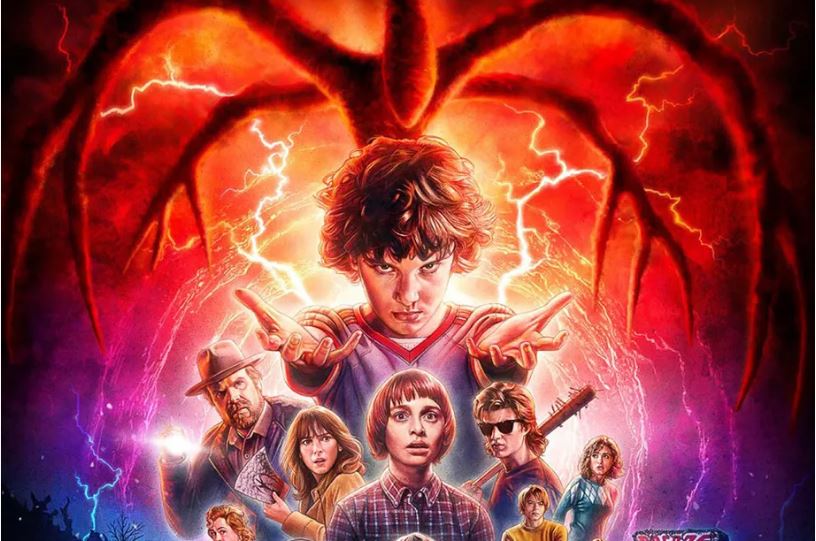 Last week, Telltale Games surprisingly announced a formal shut down of its studio, resulting in mass layoffs as its upcoming titles, including the Stranger Things game was cancelled.

The mass layoff took place immediately following the shut down of Telltale Games, resulting up to 90% staff unemployed and same goes for the upcoming projects including The Walking Dead: The Final Season and the new IP Stranger Things which was announced in June this year.

However, reports suggest that there is a small group of employees which is assigned to finish the Minecraft Story mode. Here’s the official statement from company’s representative;

“Today Telltale Games made the difficult decision to begin a majority studio closure following a year marked by insurmountable challenges. A majority of the company’s employees were dismissed earlier this morning, with a small group of 25 employees staying on to fulfill the company’s obligations to its board and partners.”

Back in June, Telltale announced collaboration with Netflix for the upcoming project Stranger Things which also comes to an end, but Netflix announced that they want the project to be completed and currently, they are looking for options to ensure that the game comes into existence.

While talking to The Variety over sudden shut down, Netflix stated that they are saddened by the Telltale shut down, closure of a studio known for making several great titles. Furthermore, “Minecraft: Story Mode is still moving forward as planned. We are in the process of evaluating other options for bringing the Stranger Things universe to life in an interactive medium.”

Maybe they are looking for another developer studio to start the new project? Telltale is known for developing famous episodic titles such as The Walking Dead and Game of Thrones. 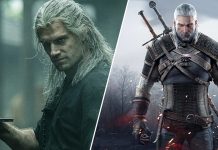 The Witcher continues to rise: 85,000 simultaneous players and book sales increased by 1600%