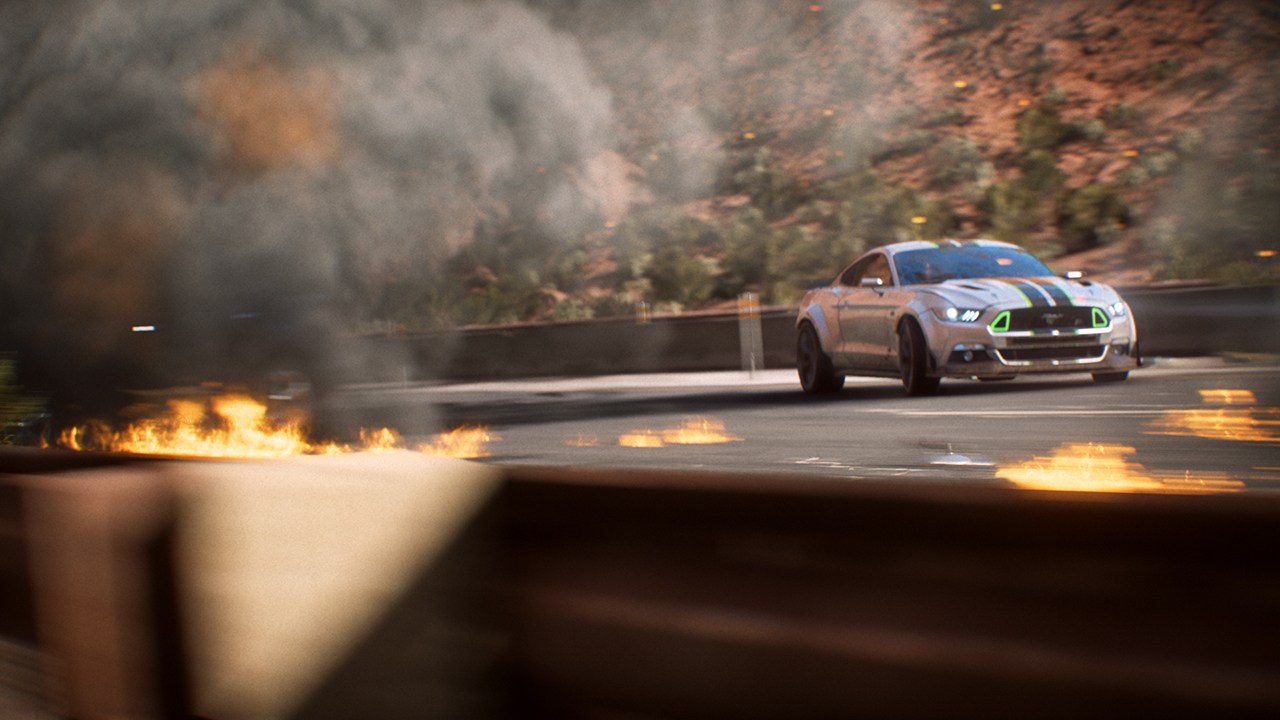 Need for Speed Payback, upcoming racing game from the most popular racing franchise is due later this year and publisher have started revealing details about the title in the form of a new trailer.

EA released a new a trailer for the Need for Speed Payback a couple of hours ago, showcasing a detailed look in to the game’s customization options. The game heavily depends on car customization and the players can even modify every single part of their vehicle to shape it into their dream car. As per the developers, after completing a race, players will unlock customization items for their car.

Check out the new trailer below;

While special customization or ‘vanity items’ for adding special touches such as underglow, tire smoke and much more are also added. Here’s what Ghost Games writes about these items;

Underglow (or neons) have been one of the most requested features for any Need for Speed game so we’re incredible excited to be bringing you them in Payback. We can’t wait to see how you’ll incorporate them into your car designs, cruising around Fortune Valley at night has never looked so good.

Part of the fun of hitting the Nitrous is watching your car spit out flames and in Need for Speed Payback you’ll be able to add a touch of your own personality by adding a splash of colour.

The game is also confirmed for the PS4 Pro and Xbox One X but it is unclear whether the game will run at UHD 4K resolution or not. While the developers have said that they might release Nintendo Switch version of the game in the future, but it is not confirmed for the time being.

Need for Speed Payback is set for release on November 10, 2017 for PC, PS4 and Xbox One. Stay tuned for more updates!