The final installment in the “Naruto Shippuden Ultimate Ninja Storm” series Storm 4 marks the end of Naruto Shippuden. Despite the fact that the original manga series has ended, the game’s developers Cyber Connect 2 and Bandai Namco are continuing the game by producing DLCs consisting of some extra scenarios, a few characters and some costumes.

The first DLC:“Shikamaru’s Tale”  consisted of: 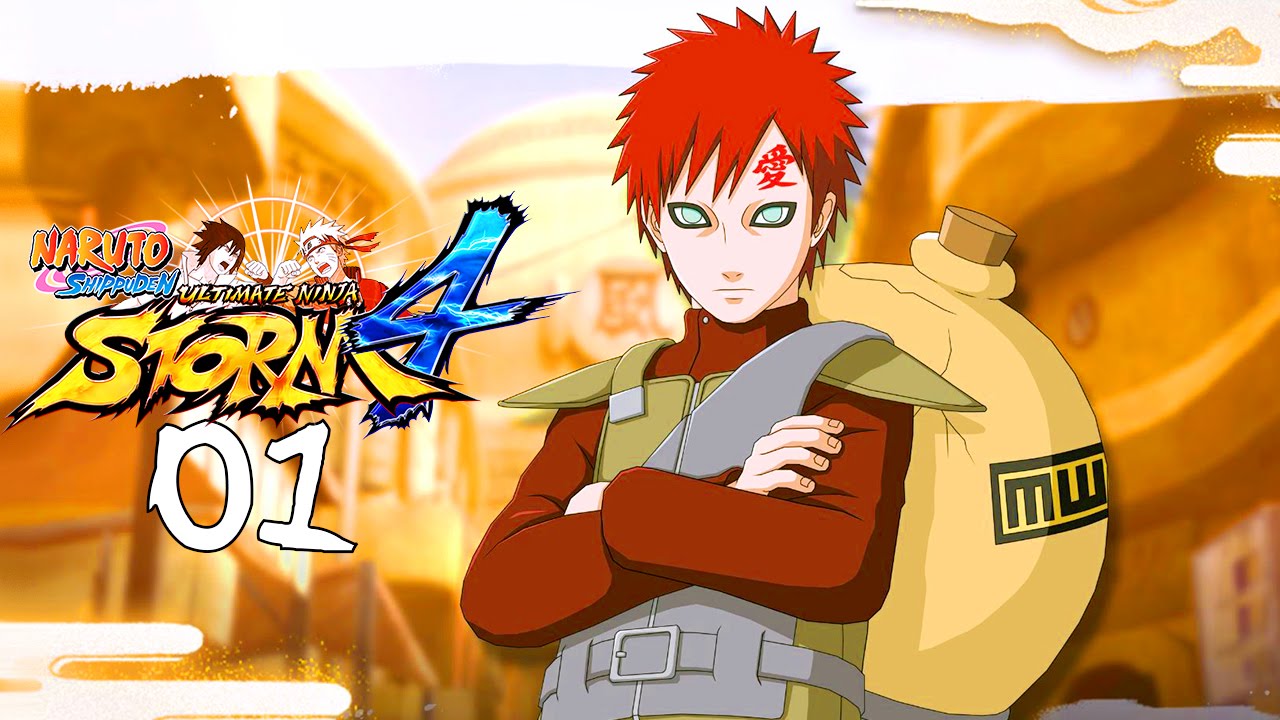 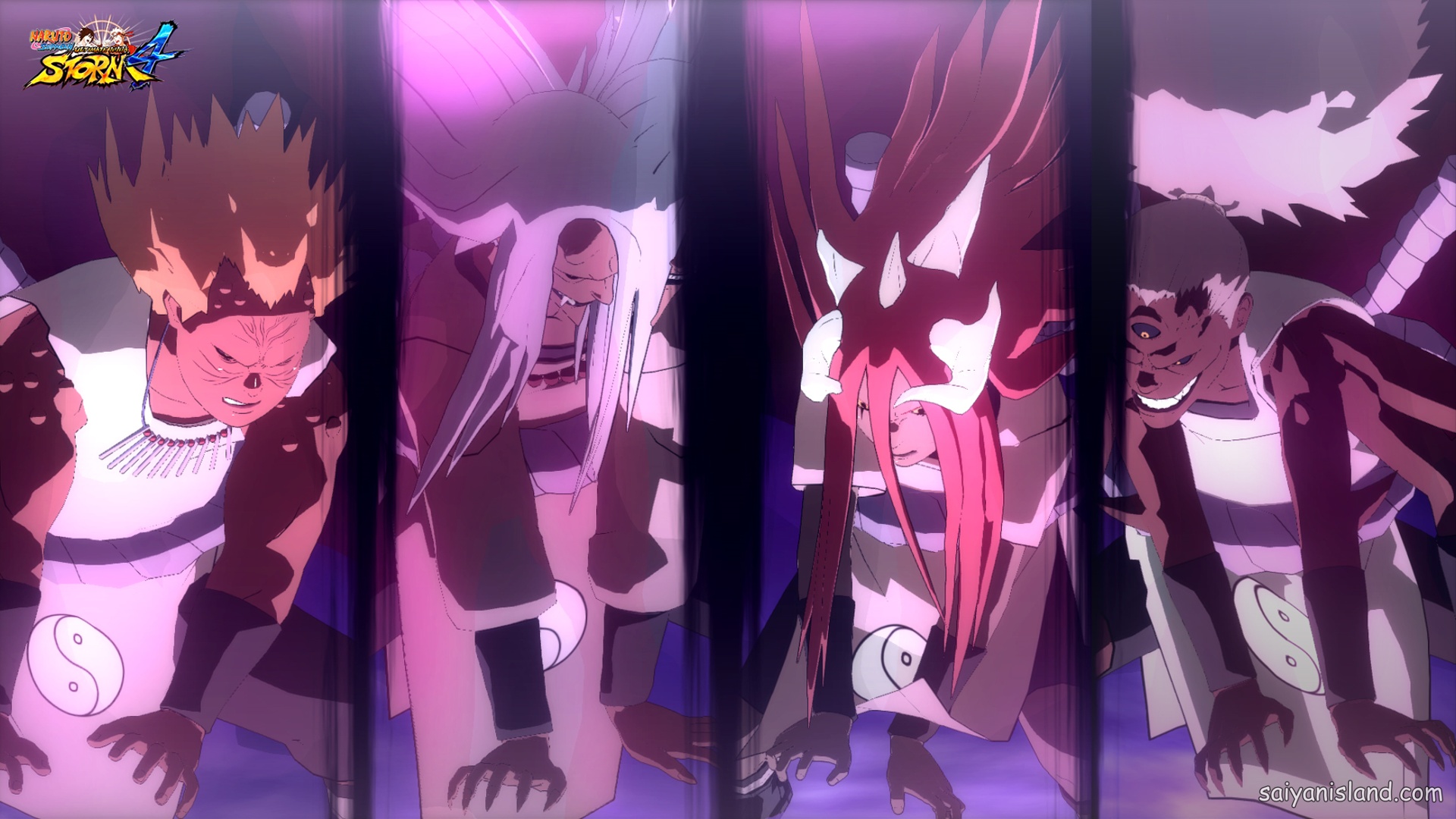 Following these three DLCs, recently the developers announced a new and apparently the most awaited DLC of these all, the “Road To Boruto” DLC although not many details have been leaked or told, it is reportedly said, to star two new characters “The Retainers Of Kaguya” who are  “Kinshiki Otsutsuki” and “Momoshiki Otsutsuki”. Fans who are interested in getting “Road to Boruto” content can purchase it for $19.99. The new DLC pack will be made available for the PC, PS4 and Xbox One port of the game on Feb. 3.