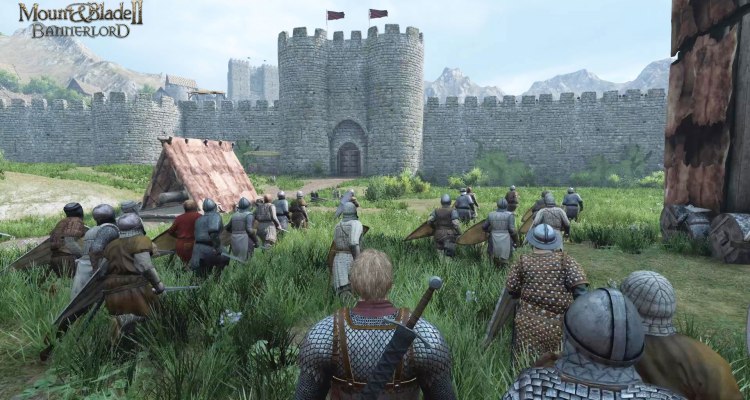 In the video we can see a segment of the Capitan multiplayer mode, which puts the players in command of their own troop detachment in battles of up to 5 vs. 5. Each captain can strategically bet their units to attack enemy defenses or defend certain specific points of the map, considering also the classes of units that are available.

Mount & Blade II: Bannerlord is exclusive to the PC platform, and has no release date, although it is speculated that it will be released before the end of this year.