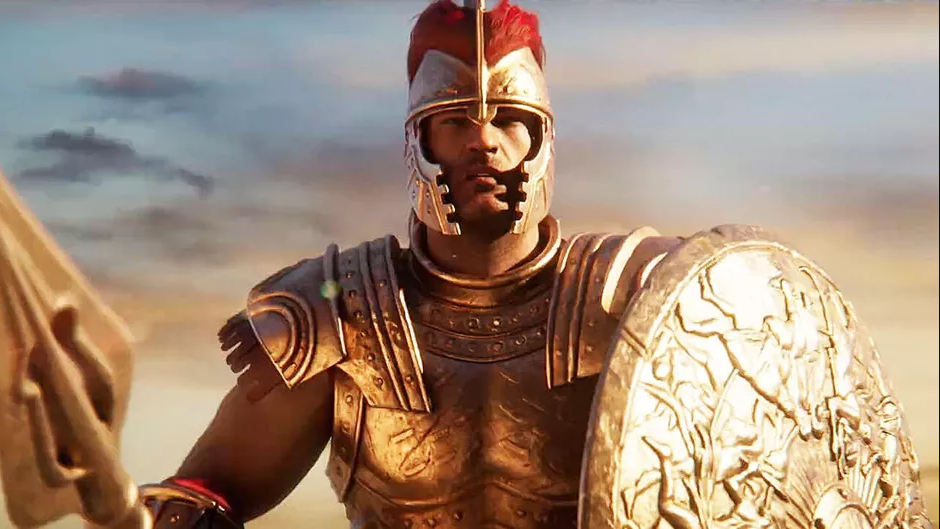 SEGA has announced that more than 7.5 million players claimed their free copy of Total War Saga: Troy during its first day of launch, recalling that it arrived at the Epic Gams Store completely free of charge during the first 24 hours of its launch.

Although it is a large number, but not really impressive for the launch of a new paid game that was offered free during its launch for 24 hours, and it is understandable because it is a niche market game where a lot of people, including myself, didn’t claim the game.

“We were optimistic, but we couldn’t have predicted this level of enthusiasm. It has been amazing working with Epic to deliver this new release for free. We can now welcome so many strategy players – new and old – to experience this. Amazing Saga. We are very happy, “said Rob Bartholomew, Head of Product at Creative Assembly.