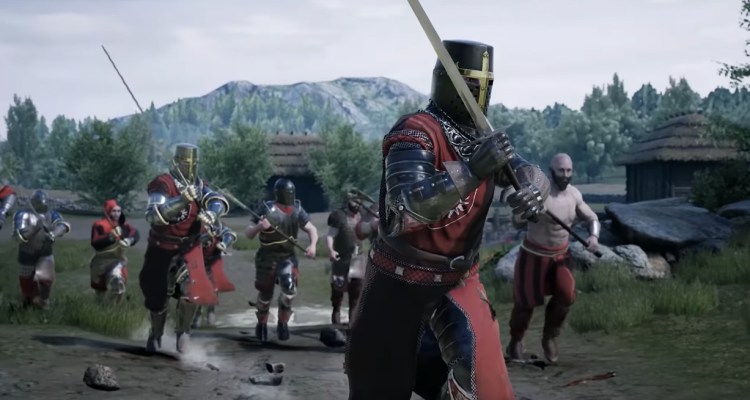 A group of developers from several countries announced Mordhau, their first multiplayer medieval first-person combat title, where battles range from duels to open battles of up to 64 players with horses, siege machinery and castle to be invaded. The game has already reached its initial goal of $80,000 from its Kickstarter campaign in less than 24 hours.

Mordhau will have a skill-based combat system that will be easy to learn, but difficult to master. The game will be developed under Unreal Engine 4 and it will be released via Steam for Windows. The launch on other operating systems or platforms could happen, but there are no concrete plans so far.

The game will have a combat system in which you can combine several attacks to destroy your enemies, along with expressive controls that allow you to perform attacks from about 240 different angles. In addition, you will have dedicated servers to avoid any connection problem or a bad netcode. We will have the option of customizing our warrior to our own taste, choosing weapons, armor, gloves, helmet, etc, and we will even have the opportunity to create our own weapon. Mordhau is thought to be an online game, but you can play both online and offline against AI in different difficulties.

There will be a variety of battles and places to fight to keep each battle interesting, from deserts to huge forests and peaks of ice. There is no concrete release date for Mordhau, but its Kickstarter campaign suggests that it will be launched in March 2018. 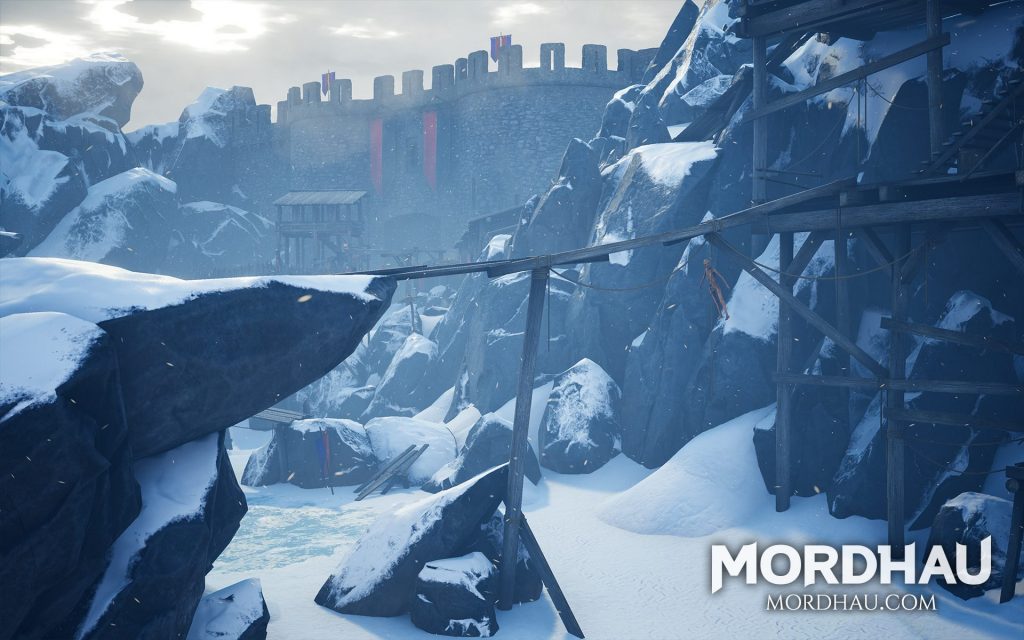 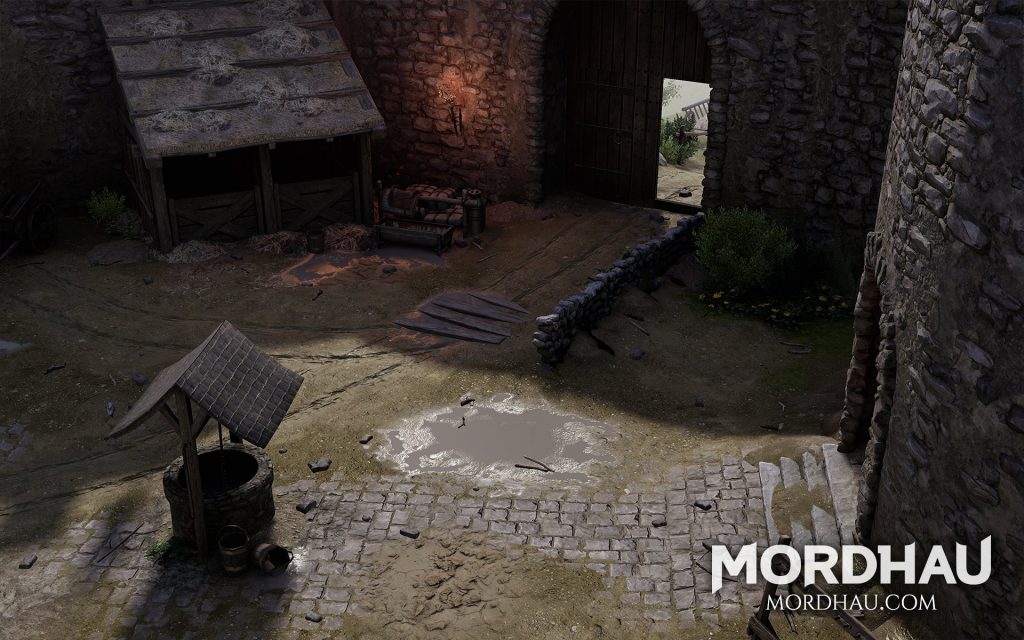 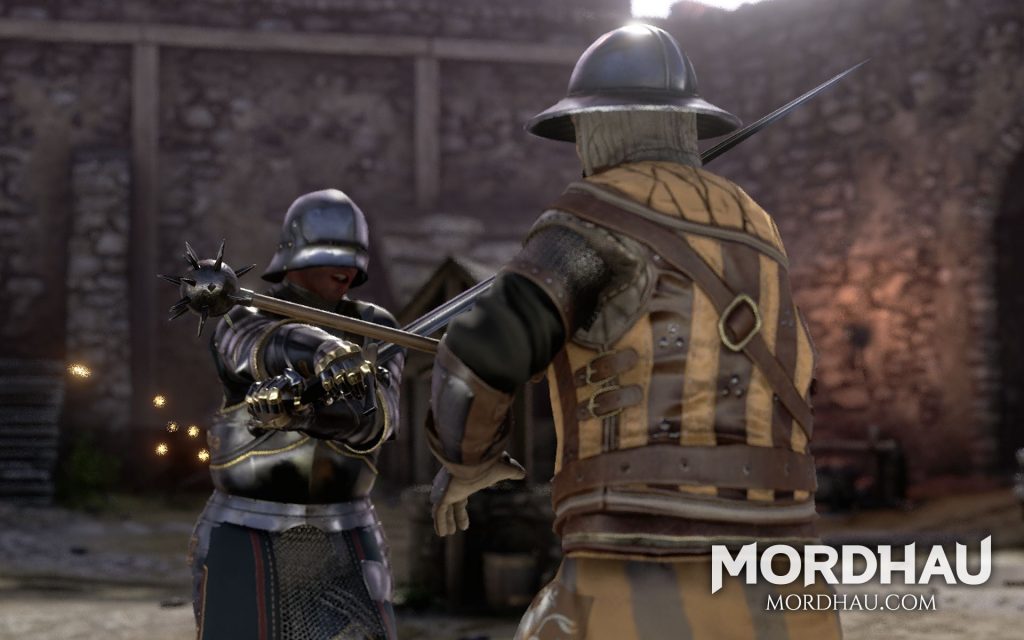