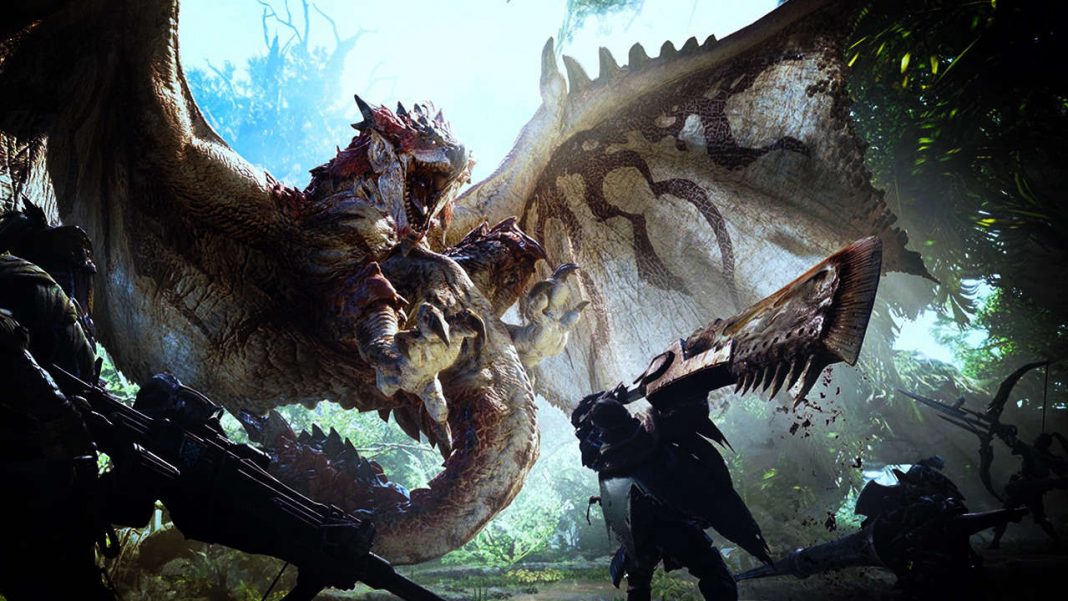 Capcom released its new installment in the action, rpg franchise Monster Hunter World back in January for current-gen consoles and almost 8 months later, the game was released for PC this month.

Monster Hunter World appears to be most successful game ever by Capcom as the game managed to sell over 10 million units, combining physical copies and the digital sales. Back in May, Capcom reported that 7.9 million copies have been sold on the consoles, while recent release for PC helps the company to cross the 10 million mark and making it the best selling game ever.

The game was indeed loved by PC gaming community on Steam as it managed to break the first weekend record and it is one of the biggest launch on Steam for this year. In addition to this statement, Capcom also announced that the Monster Hunter franchise has sold over 50 million copies till date.

See also: Monster Hunter: World breaks three records on PC on the day of its release

First game in the series was released in 2004 for PlayStation 2, and later on, the game was released to the console platforms, including PSP and 3DS. The franchise was mainly popular in Japan, but the Monster Hunter World managed to get success in the western states as well.

The game is available for PC, PS4 and Xbox One and continues to grow. Stay tuned for more updates!