Home Games MoH: Above and Beyond will occupy 170GB; recommended requirements also quite high 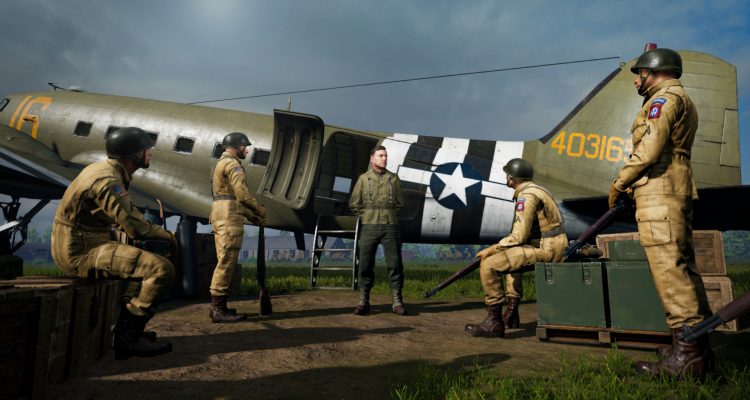 According to the developer and the Oculus store, Medal of Honor: Above and Beyond will occupy 170GB of space and for installation it requires twice the space, so the developer recommends installing it on another disk and then moving it from the unit in case of for example, you have a 250GB SSD or similar.

On the other hand, the developer Oculus-Mdoran detailed the recommended system requirements to enjoy this promising VR title, and they are quite high compared even to Half-Life: Alyx.

The recommended (not the minimum, which has not been detailed) is Intel i7 9700K with 16GB of RAM, accompanied by an RTX 2080 or similar (GTX 1080, RTX 3060 Ti, RX 5700 XT or RX 6800). Logically, this depends on the resolution of the virtual reality headset, although we estimate that these specifications are for a 2K headset (Oculus Rift S or Quest 2), while for Rift and Quest it could be much lower.

MoH: Above and Beyond Recommended System Requirements:

On the other hand, IGN published a preview video after plying the game for two hours, and they shared their impressions with us, accompanied by a few seconds of gameplay (above video).

“There are 6 missions in the game and each one is divided into 9 segments. Each such segment is a level and some are longer than others. Some focus more on big storytelling moments, others are longer levels focused on shooting. Some are in rail sequences where you are in a moving vehicle. There is much variety.

On top of that, there is a prologue chapter that prepares you for story mode, guides you through customizing your settings, provides you with a shooting range that acts as a basic training tutorial, etc.

Medal of Honor: Above and Beyond will be released on December 11 PCVR (Oculus Rift, Quest and some devices compatible with Steam VR) via Oculus Store and Steam.