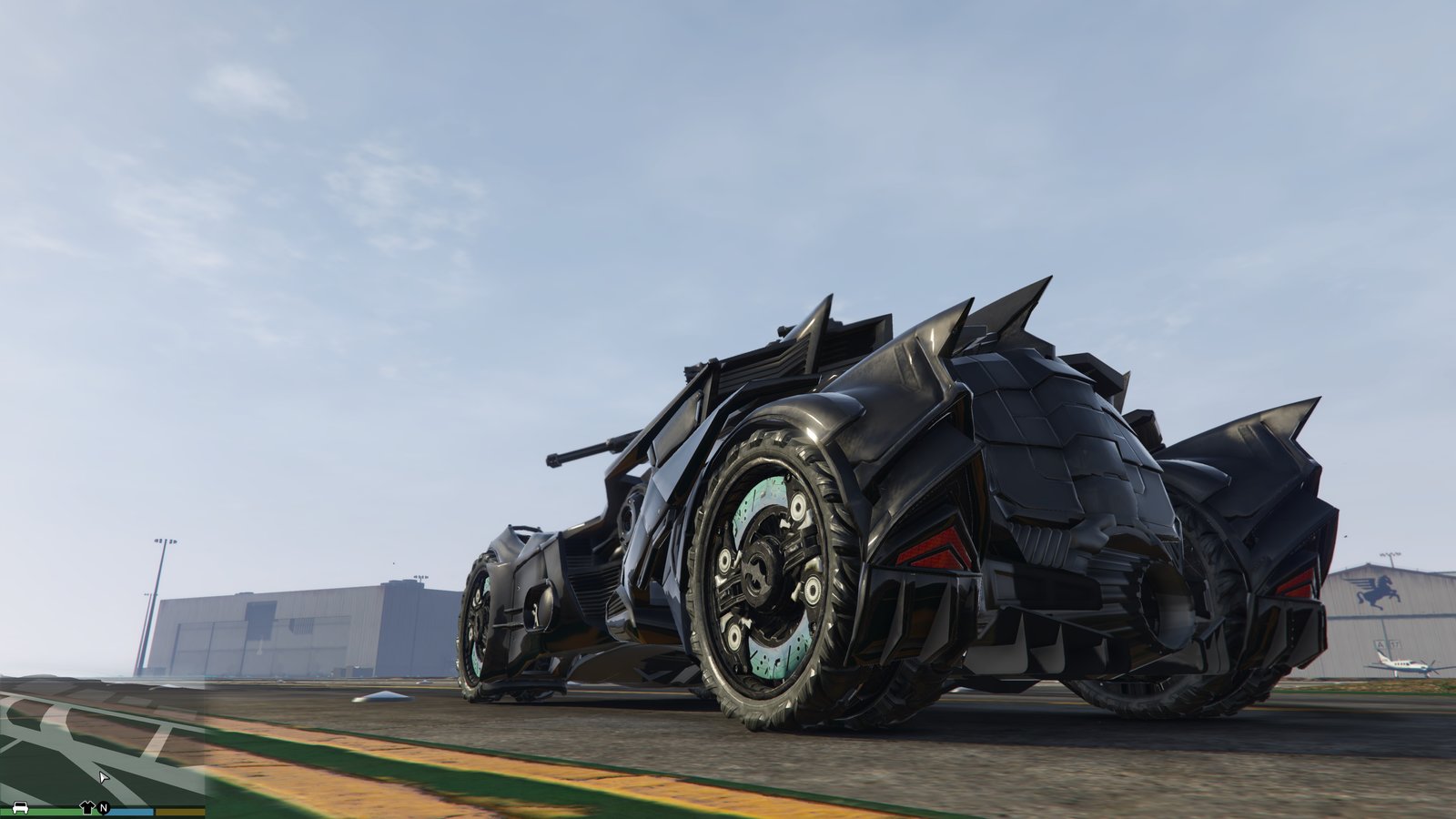 Take Two Interactive has just put an end to a historic mod for several Rockstar games whose closing implies a strong blow to the overall Modders community, practically setting the precedent that “making mods for games is completely illegal”.

The tool in question is the acclaimed OpenIV, which presents a wide set of features to be able to modify the GTA V, GTA IV and Max Payne 3. The main developer of the program, known as GooD-NTS, who was responsible for communicating in the GTAForum forums shared details of this news:

For almost ten years of OpenIV development, we had tried to play as nice as possible and even more:

On June 5th, 2017, we had received an official Cease-and-Desist letter.
It clearly says, that with OpenIV we “allow third parties to defeat security features of its software and modify that software in violation Take-Two’s rights“.
Yes, this letter is illiterat,e both technically and grammatically (really, they don’t even bothered with proof-reading the text).
Yes, we can go to court and yet again prove that modding is fair use and our actions are legal.
Yes, we could. But we decided not to.

Going to court will take at least few months of our time and huge amount of efforts, and, at best, we’ll get absolutely nothing.
Spending time just to restore status quo is really unproductive, and all the money in the world can’t compensate the loss of time.

So, we decided to agree with their claims and we’re stopping distribution of OpenIV.

The team could sure beat Take Two in a lawsuit, but they have decided not to reach those instances by what it means in terms of time, the effort it requires, and because they are sure that it will not serve as a precedent.

In addition to all the effort and time required, the long trials carry many economic expenses, so once again big corporation simply overpower the talent.