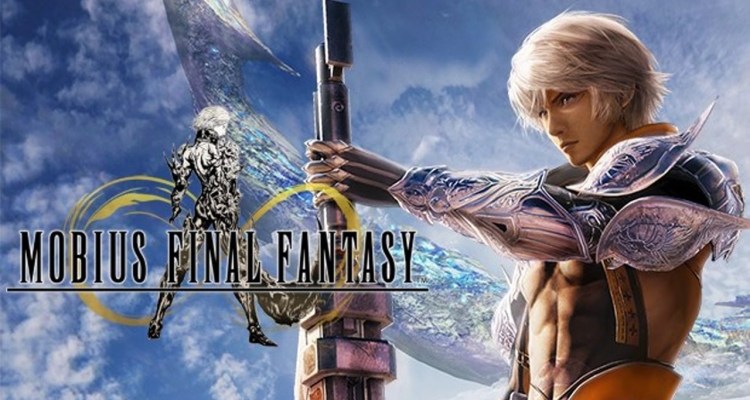 Square Enix today announced today that the Western version of the Mobius Final Fantasy for PC will be released on the 6th of February via Steam. This version will feature improved graphics and support for 4k and 60fps resolution.

Mobius Final Fantasy is set in the world of Paramatia, a place that has been infected by some kind of plague that has taken the hope of all its inhabitants. Players assume the role of Wal, a Warrior of Light, who seems to have awakened with amnesia and cannot remember anything. This character is one of the many individuals brought from other worlds to fight the dark forces of Chaos, and his main goal is to complete the prophecy where he releases the world from the darkness.

The PC version will support widescreen monitors, up to 4k and 60dps resolution, graphics enhancements and support for multiple languages.

The battle system and level in Mobius Final Fantasy is a bit different from the other games in the series.