Home Games Mirage: Arcane Warfare can be redeemed for free on Steam for a... 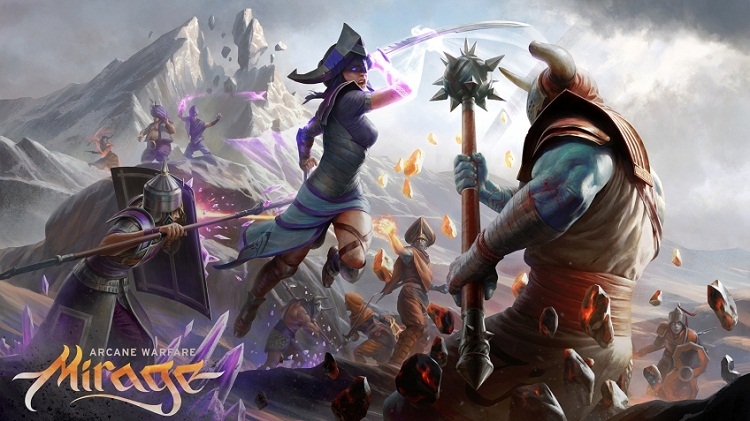 Torn Banner Studios, the creators of Chivalry: Medieval Warfare, announced that Mirage: Arcane Warfare, their ultimate multiplayer action and combat game will be available for free from today (Wednesday, September 6, from 10am PT) until the same time the next day (Thursday, September 7), and the game will remain in users Steam libraries forever. Those who are interested can obtain it by clicking on this link.

After completing this period, Mirage: Arcane Warfare will drop from $ 29.99 to $ 9.99, while the Special Edition will continue to be an upgrade at an additional cost of $ 9.99. This, in addition to include a copy of Chivalry: Medieval Warfare, present the following items:

“In Mirage: Arcane Warfare, the calm of a strange fantasy world is shattered by the ruthless civil war. Warriors armed with steel and magic bring violence and death while battling in a fantastic environment inspired by the desert sands of Arabia and Persia, market bazaars and great palaces. Built with the powerful new capabilities of Unreal Engine 4, Mirage: Arcane Warfare presents visually stunning scenarios for some brutally visceral multiplayer fighting. “