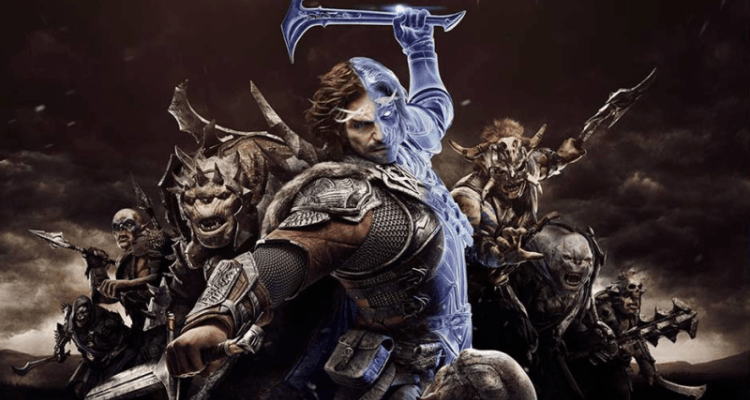 It was known that the sequel to Middle-earth: Shadow of Mordor was in development, and today, through NeoGAF, a user discovered the list of the international page of Target (page has been removed by the authorities) in which you can see a new title Called Middle-earth: Shadow of War. The page also contained a box art (the art of the game box) and a short description of the title in question.

“Go behind enemy lines to forge your army, conquer Fortresses and dominate Mordor from within. Experience how the award winning Nemesis System creates unique personal stories with every enemy and follower, and confront the full power of the Dark Lord Sauron and his Ringwraiths in this epic new story of Middle-earth.

In Middle-earth: Shadow of War, nothing will be forgotten.”

The Target page claims that Shadow of War will be released on 22 August, 2017 and only mentioned the PlayStation 4 and Xbox One.

In addition to the standard version of the game, a Gold Edition was also listed and according to the description it will include:

The Gold Edition page also revealed that now we can forge a new Power Ring, conquer Strengths in massive battles, and dominate Mordor with your own Orcs personal army.

We’ll hear more news about Shadow of War when it will be officially announced, maybe on March 8th, 2017.