Home News Microsoft will soon allow the use of Xbox One User Interface in... 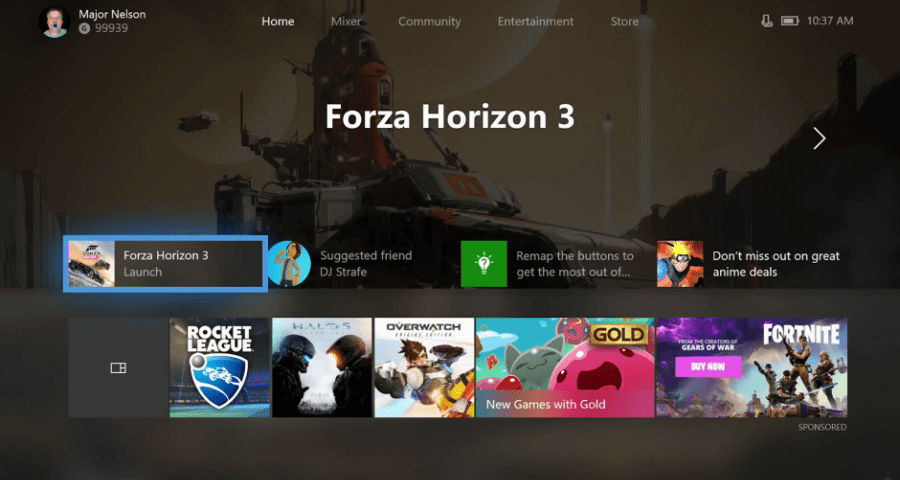 Almost 5 years after the launch of its first Xbox One, Microsoft seems to have started the way to finally unify their consoles with Windows 10 based computers, through a versatile interface system that will allow any developer to adapt their games to work on both platforms without a greater effort. The details were described by the Windows Central site, although in a much more extensive way that really affects the world of video games.

The measure to achieve this goal has several stages, and is based on a concept very similar to the Steam Machines, looking for manufacturers that prepare systems with Windows 10 can choose to build a PC dedicated especially to play, with the same Xbox interface, but without losing any functionality. To achieve this versatility, Microsoft plans to implement the Composable Shell program (C-Shell), a new interface mode, which practically works like the Android launchers, in order to adapt the features of the Start Button and the notification center to anyone of the platforms where you plan to use, including Xbox One consoles.

Using this new layered operating system structure, the manufacturer can choose to build an Xbox PC console that runs Win32 applications, or an Xbox PC console with the activated S Mode that has native support for Win32 and can move to the Windows 10 interface without problems, or directly consoles based on the Polaris structure (this adaptability to different devices) without support for Win32, that works only with UWP applications.

The result of these important changes (which are coming since we know that the console is based on the x86 architecture) will take us to a world where Xbox One X can receive additional devices such as mouse and keyboard without the need for dedicated applications, since basically console will have a Windows 10 very similar to that of our computers, which will be responsible for installing the corresponding drivers, and on the other hand, will dramatically expand the Xbox Play Anywhere program, removing the current limitations and allowing 100% of the console catalog to be available for computers.

The move seems to be quite ambitious, but you can also see that the development is very advanced, so it would not be surprising to see more details on E3 of 2018. 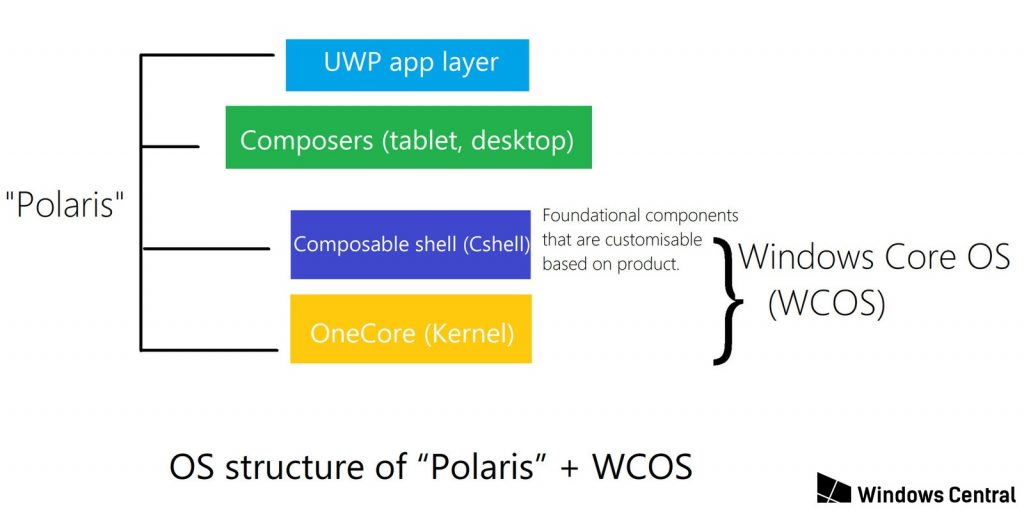