It seems like Microsoft is giving high priority to the program Games with gold. If you take a look at the offer of previous months you might not convince with deals, but it should change from this time.

The manufacturer revealed four titles, which subscribers can expect from the program in July. At first glance, the amount of attention and rightly so, because the Games with Gold undergoing a significant change.

From next month offer for owners of Xbox One is extended to two premieres a month. At the same time preserved the existing model will be distributed games and titles available in previous months will continue to be passed on to the next one.

Among the new holders of the new Xbox will appear Assassin’s Creed IV Black Flag and So Many Me. Reasons to complain should not be exist for Xbox 360 owners who will receive the opportunity to play the Plants vs. Zombies and Gears of War 3.

The Games with Gold will be permanently assigned to a user account, so you can play with them at any time.

We are waiting for a response from Sony and PlayStation Plus side to see what they are offering in July. 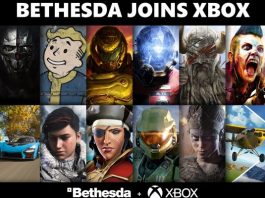 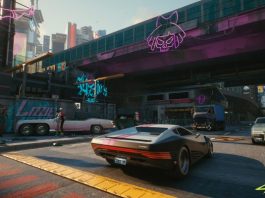 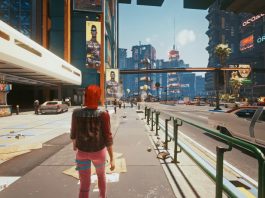