Home Games Microsoft: Phil Spencer says there will 15 Games at Xbox conference of... 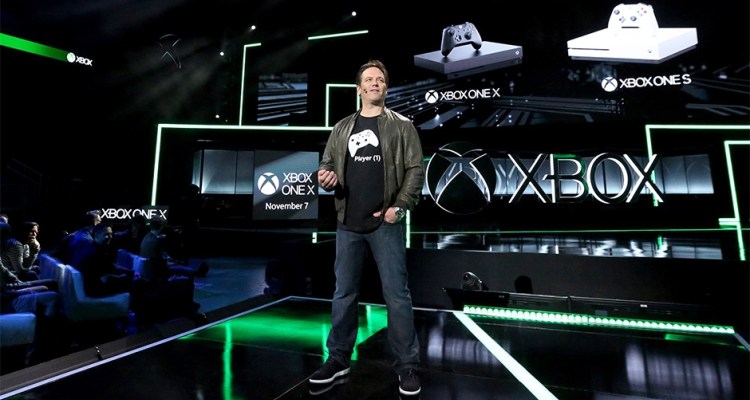 Just a few Hours before Microsoft’s press conference at E3 2018, Phil Spencer shared via Twitter that the company’s team finished its rehearsal for the event, and he is excited to world premiere 15 games and much, much more.

Just wrapped our final #XboxE3 rehearsal. Feeling great about the show. Excited to world premiere 15 games tomorrow and much, much more #E32018 pic.twitter.com/NxPreEOXfw

15 games may seem like a lot, but it makes sense, and the company has long been dedicated to launching games, both in the Windows 10 store and on the Xbox. Microsoft and Xbox always got a lot of criticism for lack of exclusive titles, so the idea that Spencer and the company are looking to rectify that in this year’s conference, would not come as a surprise.