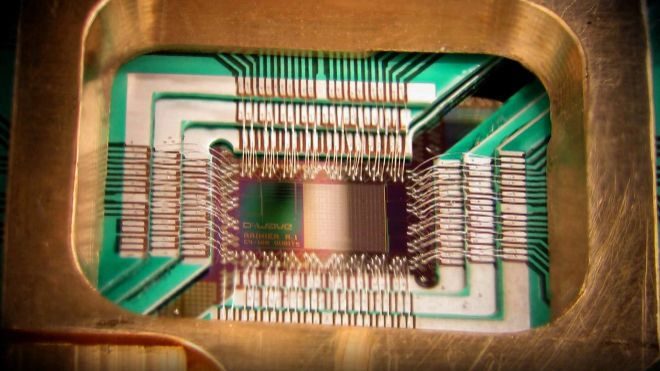 For some years, it has been believed that the future of the world of computers, and of computing in general will be based on a new type of machines, known as quantum computers, very different from the systems that we can find today in any home, business or office. To keep progressing for this idea to come true, Microsoft has announced in recent days a new breakthrough in the field. 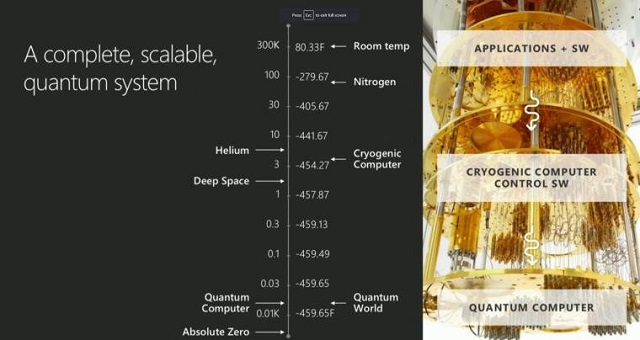 At the Ignite conference in Orlando, in the United States, Microsoft announced that its team specializing in quantum technologies has been taking the time to make significant progress: creating a new computer language for quantum computers, which in turn is based on a new computing method that Microsoft created under the name of ‘topological quantum computing‘.

A quantum computer is quite different from the ones we see today, as they are based on ‘qubits’, which can store data in the form of 1, 0 or both states simultaneously, unlike a normal computer, which stores the information in the form of 1 or 0.

In addition, as an example of the skill and power of these quantum computers, when dealing with a problem, these systems test all possible solutions at the same time and in parallel, very different from the current systems.