Home Games Microsoft to announce Forza Motorsport 7 and Ori and The Will of... 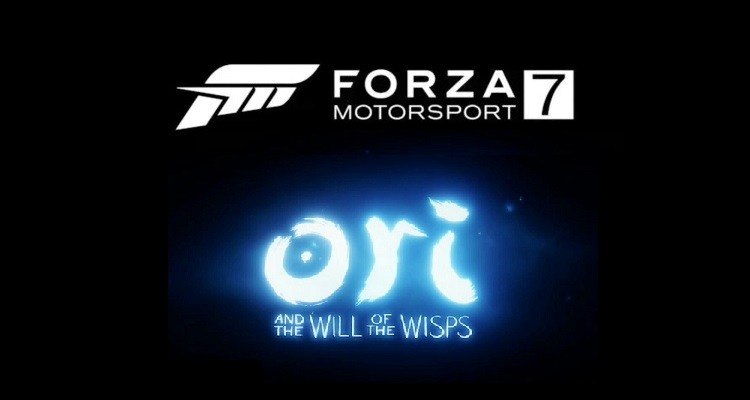 Today we have the leaked details and screenshots of two games that will be revealed during this afternoon at Microsoft’s E3 presentation. The first is the continuation of Ori And The Blind Forest, while the other is an open secret that will be used to present the technical characteristics of the console that, for now, is known as Project Scorpio.

Ori And The Will Of The Wisps was reported by several sources who also shared, captured screenshots of the video which will be showcased at the E3 2017 conference. The announcement corresponds with the information that managed the Twitter account Nerd Leaks, who in June last year already knew that name was going to have this delivery.

“I can now say with confidence Project Scorpio is $499. Unless something changes today, that is what will be announced.”

Ori and the Will of the Wisps.

Ori and the Blind Forest was released on March 11, 2015, so we can expect this release to be around March next year.

On the other hand, the site also leaked screenshots of the 4K trailer of Forza Motorsport 7 that will be presented at the event, the expected delivery of the excellent racing simulator will be the standard bearer to show what kind of power Scorpio has and how it reaches the resolution of the Master Race with scale tricks or something like that. Microsoft will show a trailer that will present the effects of dynamic climate and a high graphical level, the reason why we can also expect the PC version it to in that same level.