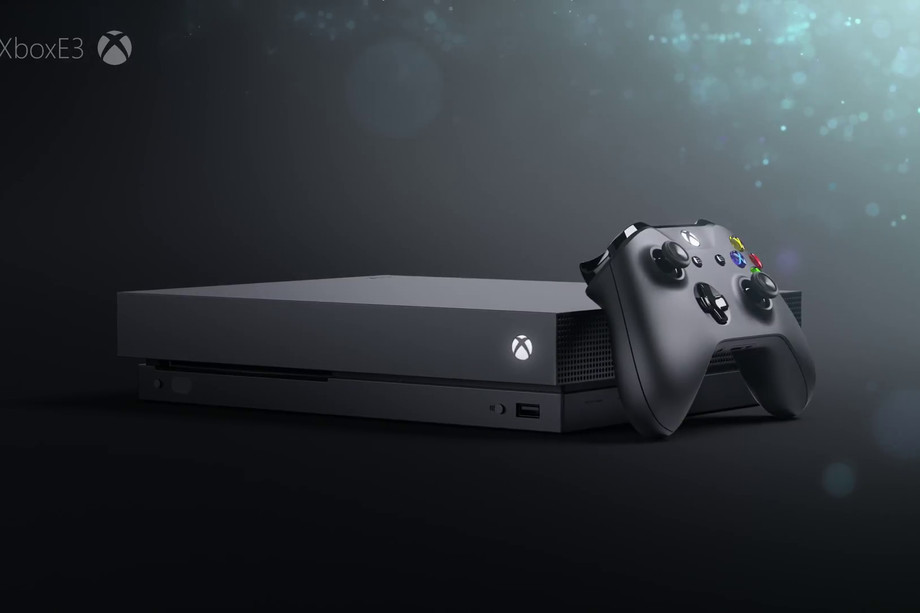 Microsoft is fully focused towards its forthcoming upgraded 4K console, the Xbox One X which is set for launch later this year.

The studio aims to deliver a quality experience without obstacles to its gamers but we know that the 4K games require some huge amount of HDD space as compared to the regular titles. However, one should not worry about the required space since Microsoft is looking forward to introduce “Intelligent Delivery”, a cloud based technology which help players to escape the problem.

The announcement was made by Vice President of Xbox management, Mike Ybarra during his interview with Gamesradar at Gamescom 2017. He said that they are aware of the increasing amount of disk space required by the modern games so they will be using a cloud based technology in order to reduce the load from console’s storage.

According to him, the console will allow players to choose between what data to be saved on the internal HDD and the remaining data on the cloud service which is being called as “Intelligent Delivery” within the studio.

As per him, with the availability of cloud storage, “people are more comfortable saying ‘I’ve done playing that, let me push that back to the cloud so I’ve got more room there.’ So we’re looking at technology like that”.

The technology is under consideration within the studio and lets see how and when Microsoft implements it and the way it works. While the limited edition Xbox One X “Project Scorpio Edition” is now available for pre-order on several digital stores, having storage of 1TB.

The console is set for launch on November 7th across the globe and many titles are confirmed for visual enhancements for the new console already. Stay tuned for more updates!