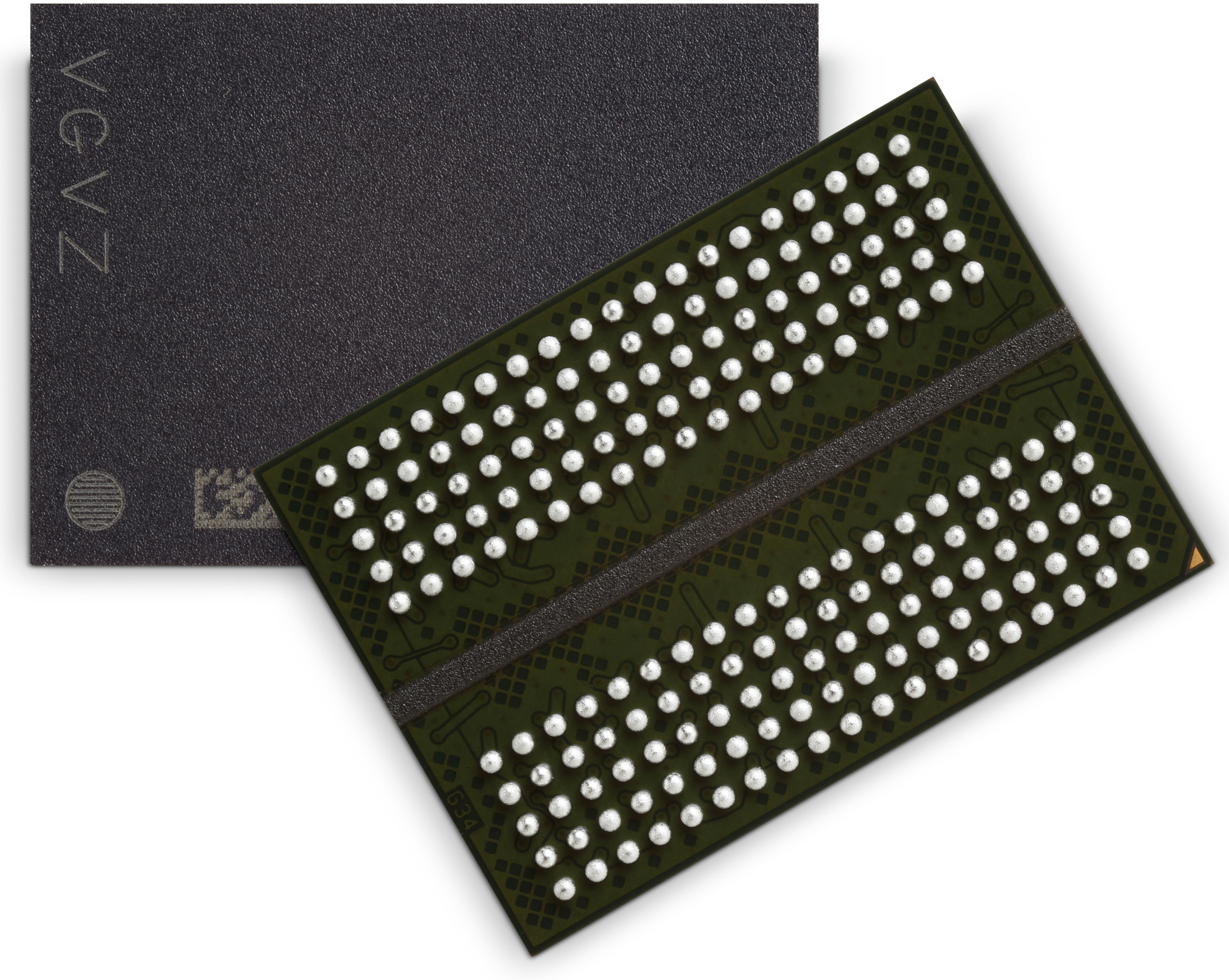 With HBM2 memory just around the corner, a GDDR5X that dominates the graphic card of high-end range from NVIDIA and GDDR5 is the standard memory that can be found in most graphics from both manufacturers, now we have to prepare for the arrival of the GDDR6 memory, which is the successor to the GDDR5 memory offering a bandwidth of 16 GB / s, thus being 60% faster than the GDDR5X memory offers 10 GB / s. To give us an idea, a GeForce 1080 GTX with memory GDDR6 give us a bandwidth of 512 GB / s compared to current 320 GB / s. This information comes from an exclusive Fudzilla report, with the site claiming to be in touch with a source at Micron. 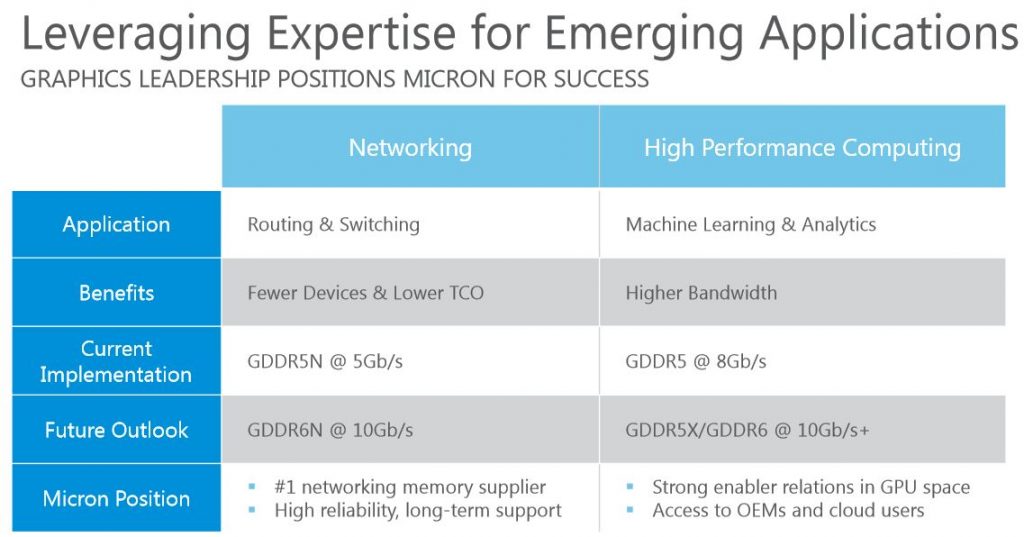 Unfortunately, GDDR6 memory will not be available this year, so hopefully GDDR5 memory will pass to the low-end graphics cards, GDDR5X for the mid-range and HBM2 memory for the high-end models, although this could not be so with AMD, because we are a few months to see its high – end graphics card with HBM2 memory.

There are still many months ahead, so we’ll have to wait for Micron to announce when it will start mass production.