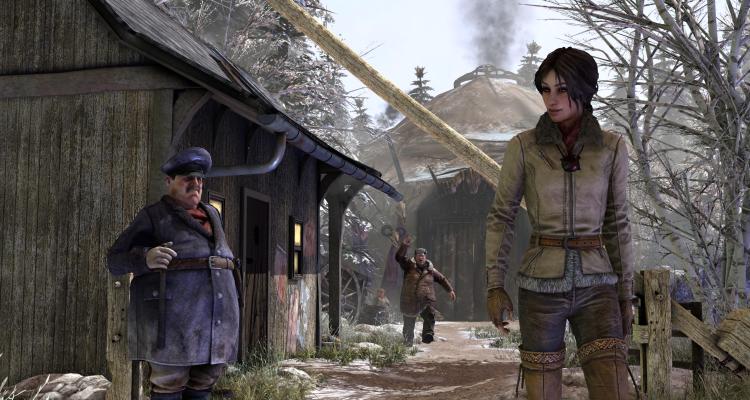 Despite its many delays and a new tentative date for 2017, the Syberia development team continues to work day and night. Today they brought a new teaser in which they showcased dozens of images of conceptual art, including several scenarios and known characters of the saga.

The project is being overseen by Elliot Grassiano (original founder of Microïds) and, of course, Benoît Sokal as a writer and producer, as in previous two installments. The game aims to feature a brand new tale, completely different from the first two Syberia games, original, real-time 3D puzzles and mysteries, as well as immersive storytelling. The soundtrack of Syberia 3 will be composed by the great Inon Zur (Fallout 4, Dragon Age, Prince of Persia) who also was in charge of the OST of Syberia 2.