Home Games Metro: Exodus will be the first PC title to use Nvidia RTX... 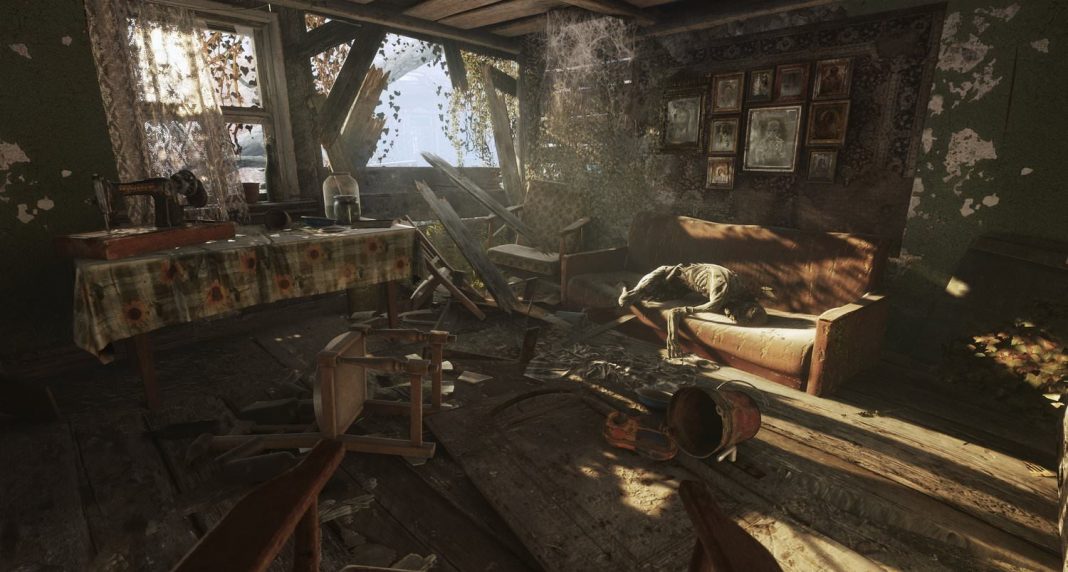 Continuing with the important news aboutReal-time ray tracing, presented in GDC 2018, 4A Games, the acclaimed Ukrainian studio responsible for the Metro series, announced that the Metro Exodus will be one of the first games to implement this new technology in a massive way.

Metro Exodus will use RTX technology based on the API that NVIDIA and Microsoft are jointly developing, and taking advantage of the architecture that will be part of the future Volta GPU graphics cards. This would indicate, that the new generation of graphic cards from Green camp will be announced very soon.

We are excited to share the news that we are collaborating with @NVIDIAGeForce, using their RTX real-time ray tracing tech in @MetroVideoGame! Stay tuned for our @Official_GDC demo in the coming days! https://t.co/5LTbY7DEHv

“We are very excited to share news about our collaboration with @NVIDIAGeForce, using their RTX ray tracing technology in real time at @MetroVideoGame! Stay tuned to our demo of @Official_GDC in the coming days. “

Known as “real-time ray tracing,” the technology has long been considered the holy grail of graphics rendering. Now Nvidia is bringing it to game makers as Nvidia RTX, which companies like 4A Games (Metro), Epic Games (Unreal Engine) and Remedy Entertainment (Quantum Break) have already been experimenting with. That doesn’t mean you’ll start to see this in games immediately — RTX requires Nvidia’s new Volta line of GPUs, and the company hasn’t even unveiled any consumer-level Volta graphics cards yet.