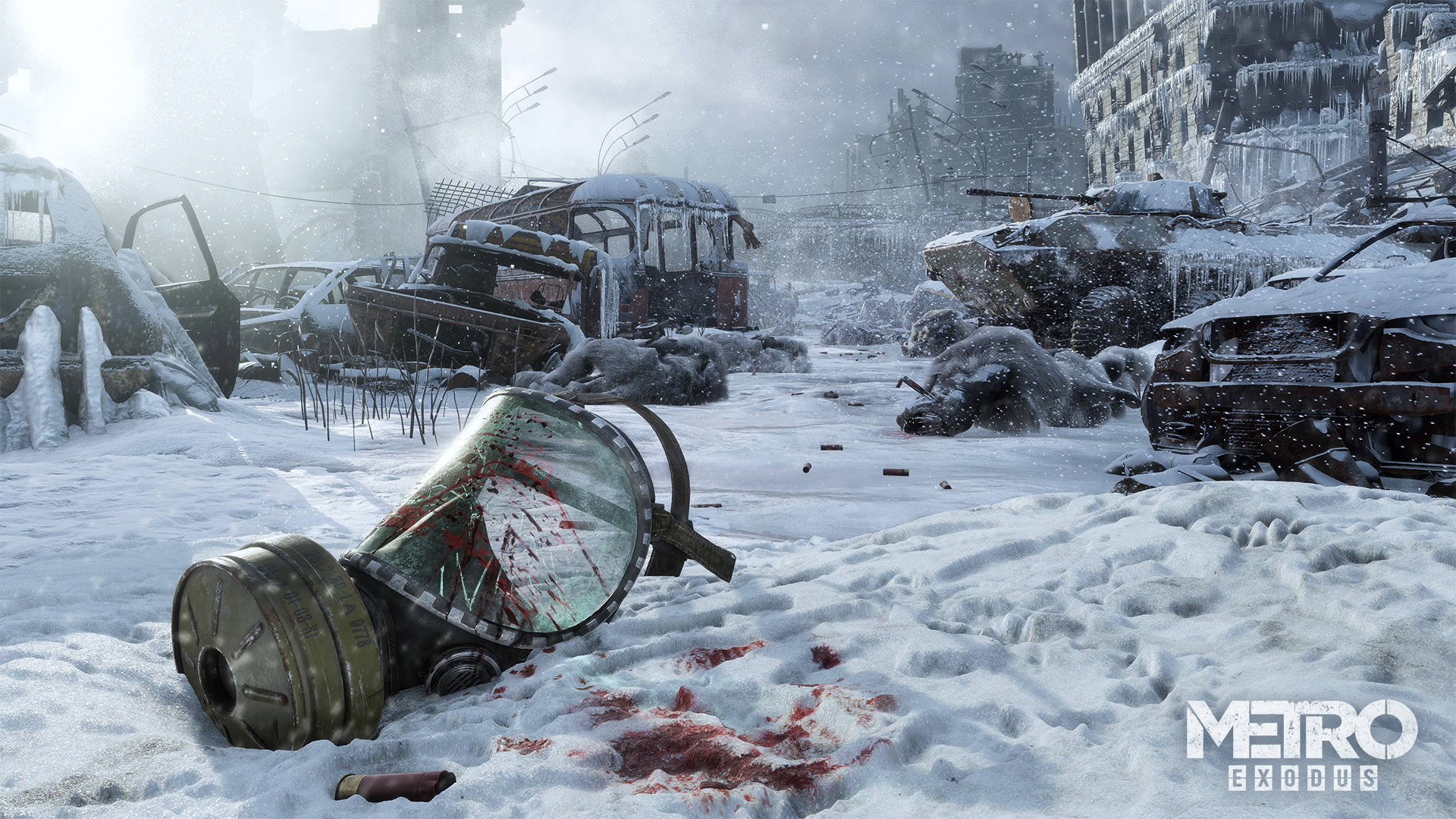 After revealing its first gameplay trailer at E3 2017, Deep Silver now released the first details and screenshots of Metro Exodus, the first person shooter in the Metro saga of 4A Games, that mixes lethal combat and stealth, with exploration and survival in one of the most immersive worlds of the saga.

Players will be able to explore the Russian desert along non-linear levels and follow a story that spans an entire year throughout the spring, summer, fall and the depths of nuclear winter.

Inspired by international best-selling novels Metro 2033 and Metro 2035 by Dmitry Glukhovsky, Metro Exodus continues the story of Artyom in one of Metro’s biggest adventures.

Metro: Exodus will be launched in 2018 for PC, Playstation 4 and Xbox One. 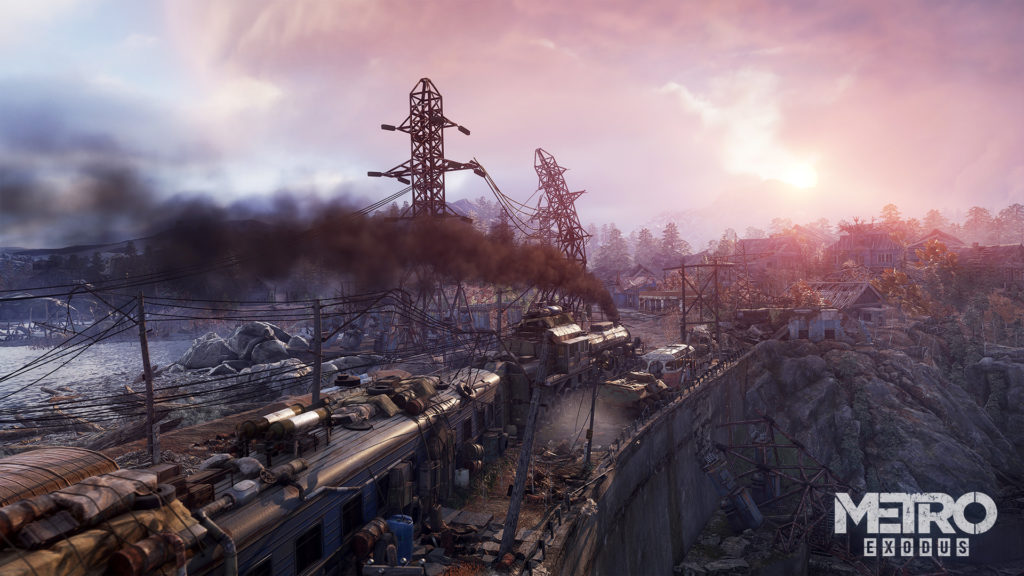 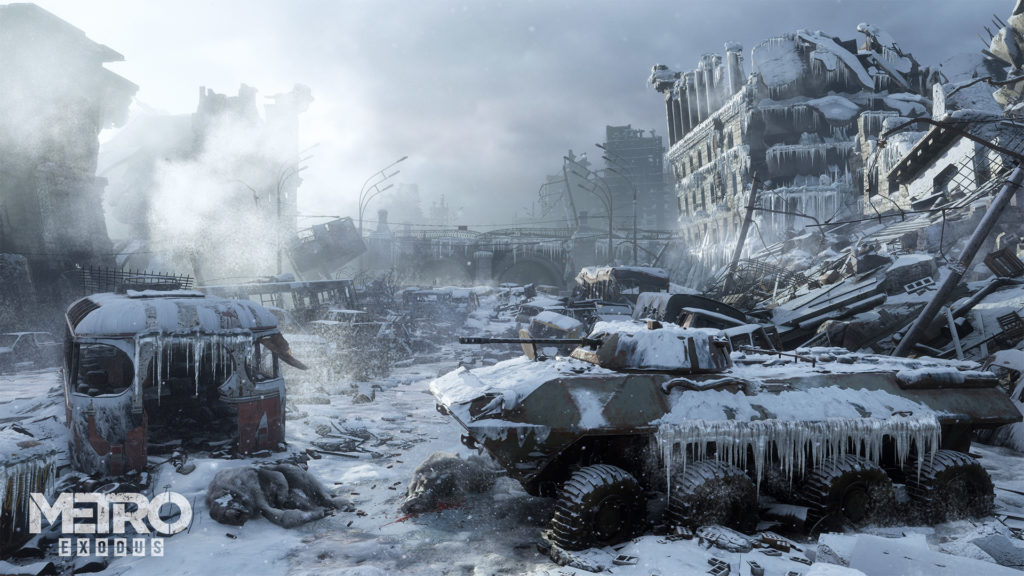 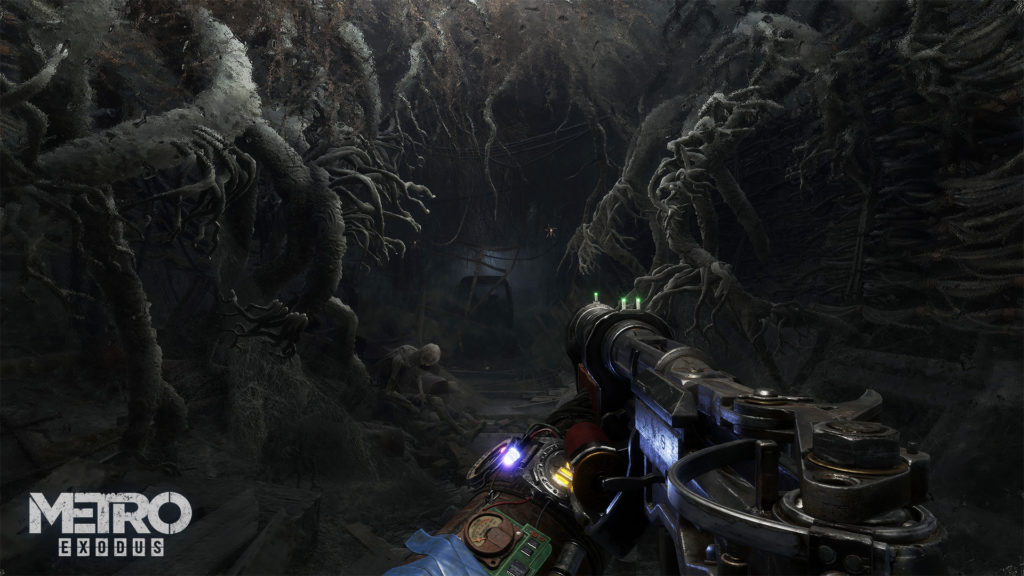 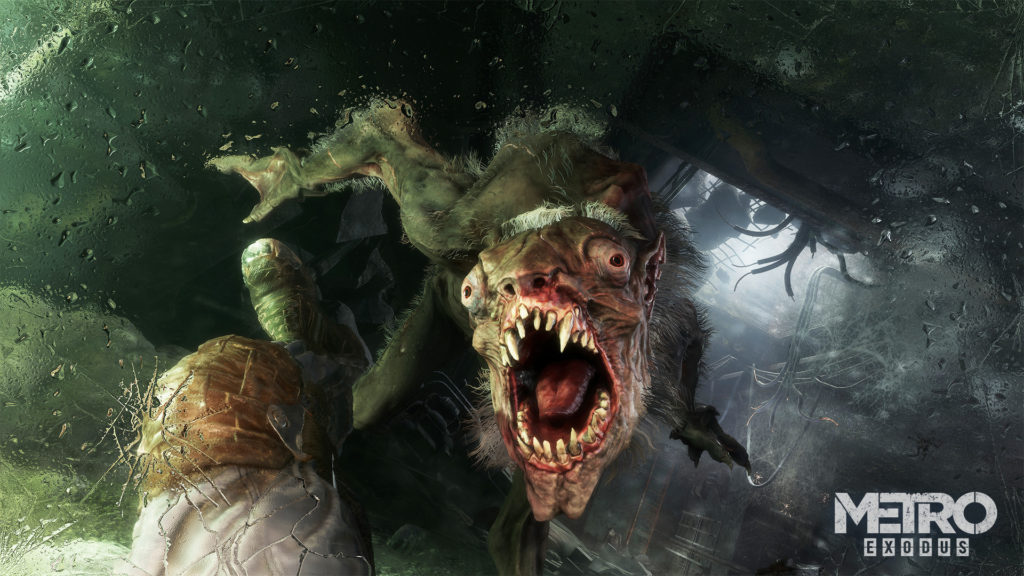 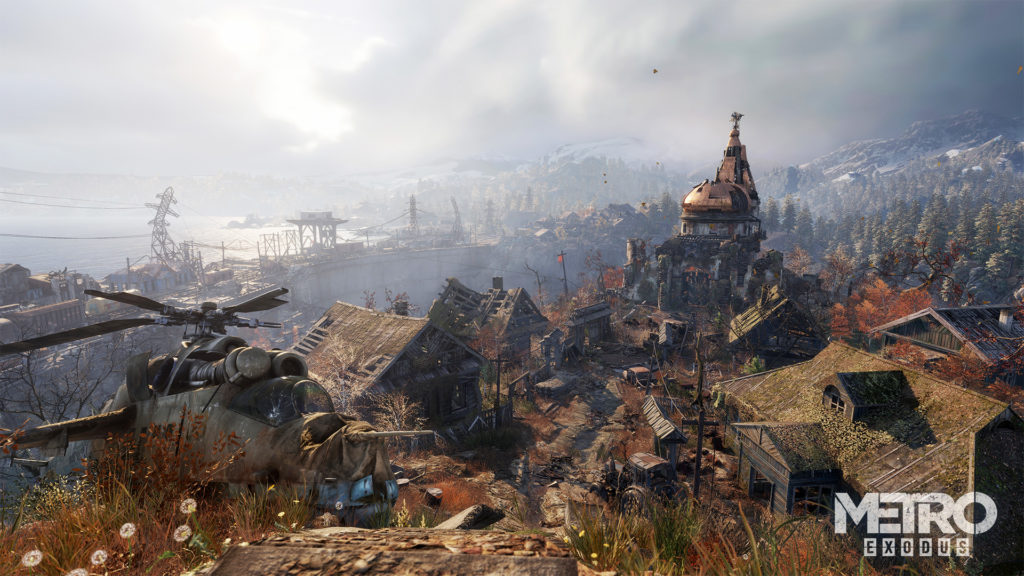 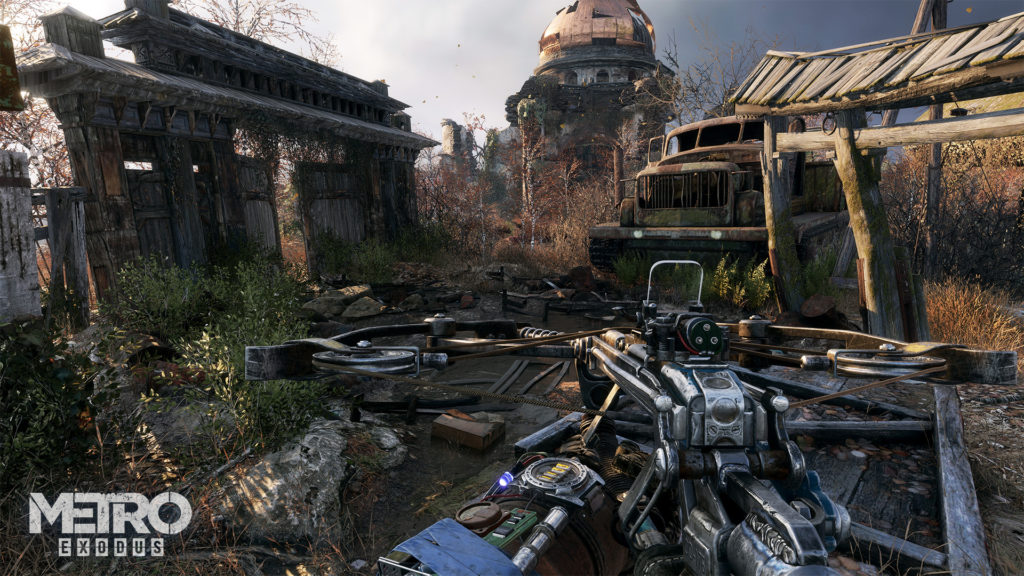