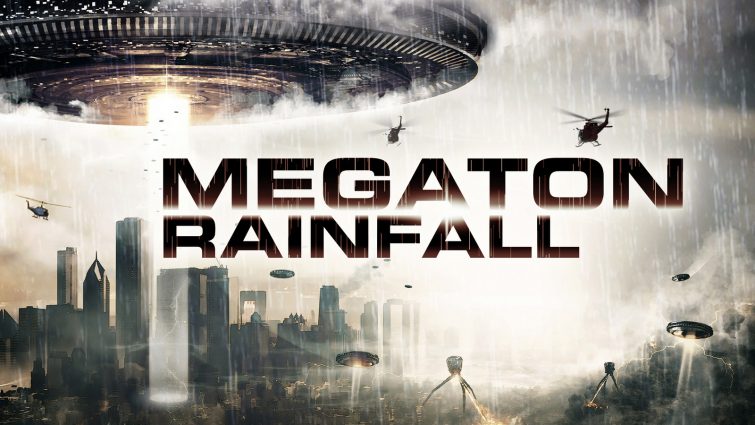 Developers at Pentadimensional Games have announced the release date for their upcoming action, first person title the Megaton Rainfall after game being under development phase for a long time.

Earlier this week, the developers confirmed that the title will be releasing on September 26th, 2017 for the PS4. Previously, it was confirmed that the game will have graphical enhancements on the PS4 Pro and it will run on 4K resolution at 60 fps. While the game is fully supported with the virtual reality on PS VR, allowing players to play entire game on virtual reality.

While the game will be heading towards PC sometime later than the PS4 release, due to limited exclusivity partnership between the studio and Sony. This is among one of the titles that sci-fi fans cannot afford to miss.

Megaton Rainfall is a superhero action game where you will be playing the role of a powerful, indestructible creature who have power to fly across the cities and save them from alien invasion. It will feature a health bar of the cities which must be saved before the time, else the game will end.

Have a look into the recent trailer below;

The game will released next month on PS4 while on PC, it will be released sometime later. We will keep you posted for the release date and system requirements. Stay tuned for more updates!