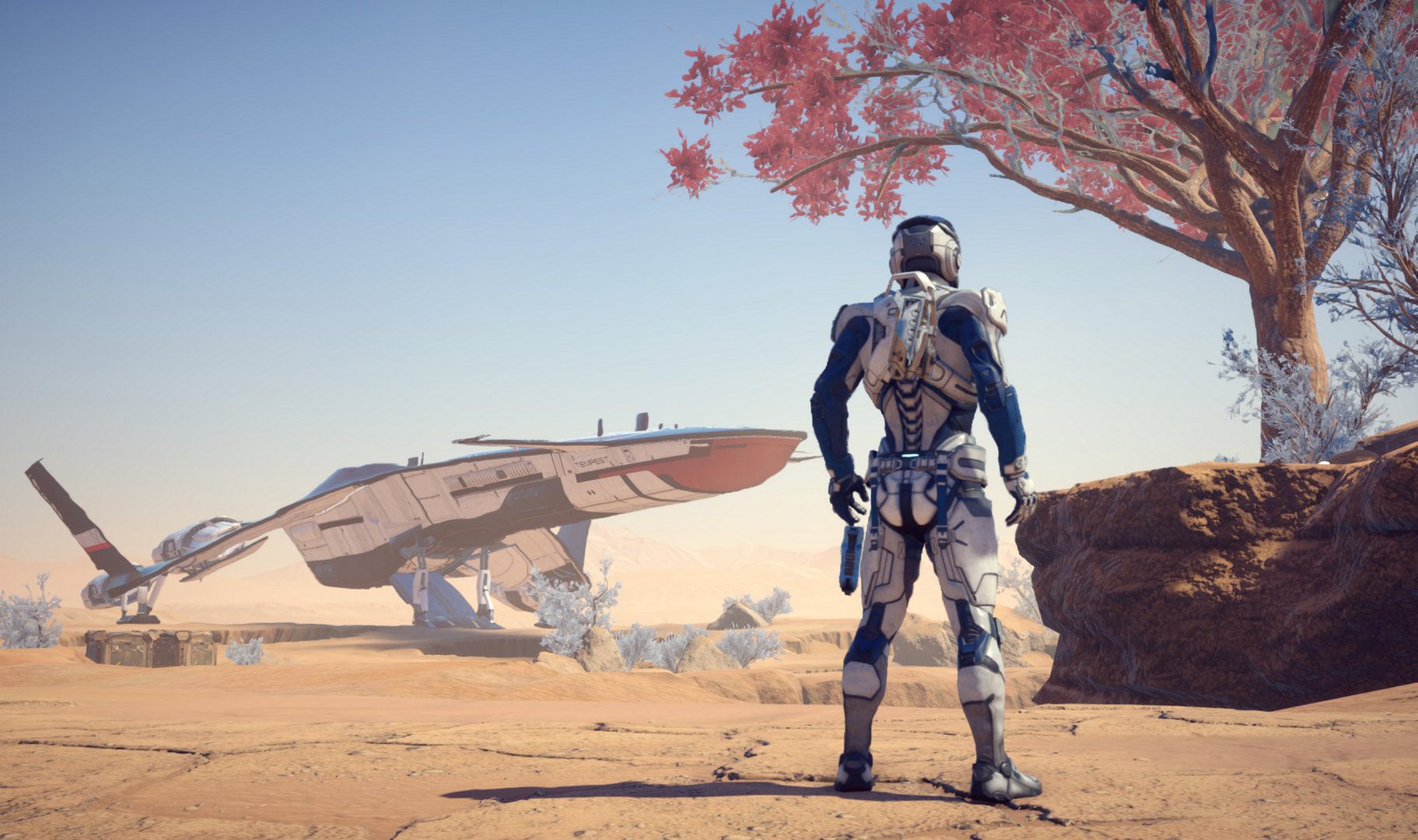 Bioware’s upcoming action title, Mass Effect Andromeda is a few of weeks away from its release and the developers are preparing to reveal more about the game.

A couple of hours ago, Bioware revealed a new footage of the Mass Effect Andromeda showcasing planets in the galaxy made for the players to explore. According to the developers, there will be more than 100 different planets for the players to discover and explore in the game’s Heleus Cluster. But among those, “a handful of beautifully crafted worlds” will be available for landing.

Players will be going through different planets with each one of them having their own characters, dangers and environmental hazards. In the new footage, the developers have shown planet Elaaden as an example. Check out the new video of Mass Effect Andromeda entitled as Exploration and Discovery below;

Planet Elaaden is a harsh one, world of deserts where its intense temperature makes it difficult for the Krogan to survive. It also results in difficulty for the Pathfinder to settle and explore in this intense heat. The players must overcome all the odds and challenges in order to settle on the planet and set up forward stations for healing process.

In the previous gameplay footages, the developers focused more on the game’s combat, gameplay, and character customization but this video allow players to be aware of the situational hazards of different planets.

Mass Effect Andromeda is due on March 21st for PC, PS4 and Xbox One. In other news, it has been confirmed that there will be no multiplayer beta for the game and the gamers will be able to try out the beta at PAX East event next week, while Origin Access subscribers will be getting ten-hour trial from March 16th. Stay tuned for more updates!