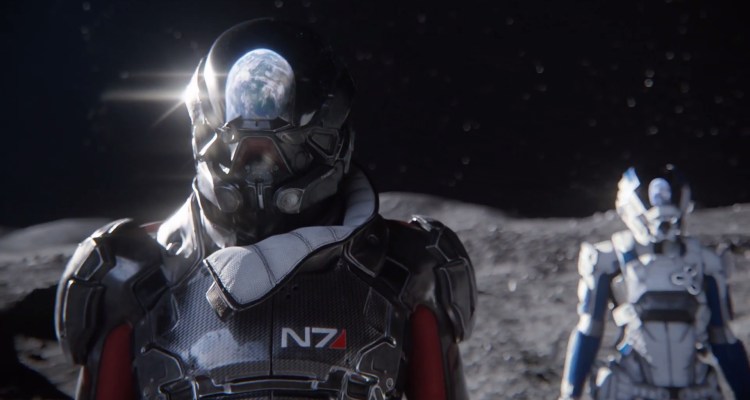 Bioware, developer studio behind one of the most anticipated game of this year, the Mass Effect Andromeda has revealed the intense 4K launch trailer for the game.

The upcoming shooter title, Mass Effect Andromeda is all over the internet in the past few weeks and as the release date gets closer, the studio shares more detail regarding the title. Previously, we saw different trailers and gameplay footages of the game, but this one appears to be the last one prior to the release.

Check out the Mass Effect Andromeda launch trailer below;

Apparently, the launch trailer is revealed a bit early from the game’s release and is not lengthy, but still manages to anticipate fans with the intense moments. Yesterday, we posted new multiplayer footage of the game showcasing character customization, skills and much more. The footage was captured from the closed alpha on PS4.

Lately, NVIDIA posted new minimum and recommended system requirements for the Mass Effect Andromeda for 720p and 1080p, while also confirmed that the game will be having up to 16 different display settings that will affect the performance. These are as follows;

Mass Effect Andromeda is due on March 21st for PC, PS4 and Xbox One. There will be no multiplayer beta for the game, but early access through EA and Origin Access on PC and Xbox One. Stay tuned for more updates! 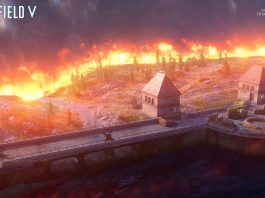 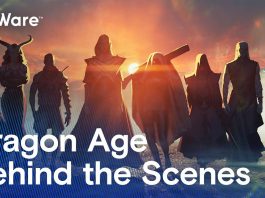 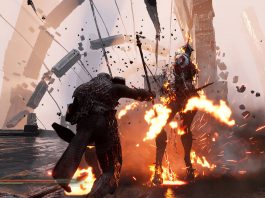