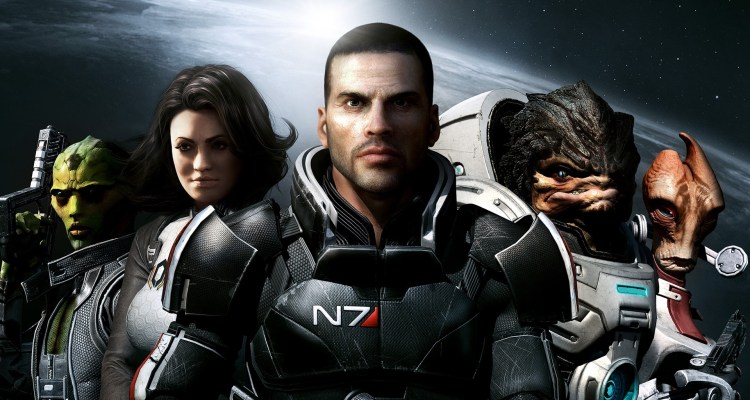 Through its Origin store, EA is giving away the second and best installment of the trilogy of the Mass Effect saga. To redeem, you need to visit this link and the game will be added to your Origin library.

“Are you prepared to lose everything in order to save the galaxy? You need to be prepared, Commander Shepherd. It’s time to gather your best allies and recruit the fighting elite of the galaxy to continue the resistance against invading Reapers. So arm yourself, because this is an astronomical mission where sacrifices will have to be made. You will face difficult decisions and new deadly enemies. Arm yourself and get ready for an unforgettable intergalactic adventure. “

Characteristics of the game: