Home Games Marvel’s Avengers will have a separate paid Battle Pass for each new... 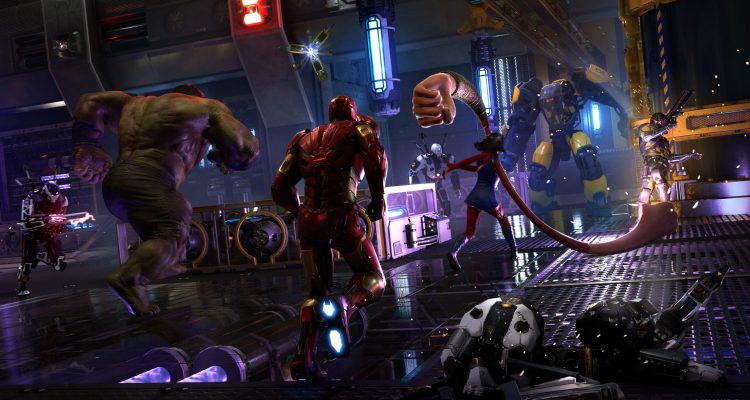 It seems that Crystal Dynamics hid a great secret with Marvel’s Avengers. Previously, it was boasted that all future heroes that are implemented in the game will be free, now we know that all the cosmetics associated with said characters will be unlocked as long as buy your Battle Pass. Worst of all, each post-launch hero will have a $10 battle pass to unlock premium tier items. Characters already integrated into the base game can get all the cosmetics simply by playing as they level up without paying.

To be clear, the character itself, the story, game mechanics and locations associated with them will be free. But if you want to customize that superhero with new skins, emotes, etc, then you will have to spend money. Of course, there is a good excuse, and that is that the studio promises that if you reach the maximum level of your character (40), all the money will be returned to you, although of course, in the form of credits in the game to spend it on another character