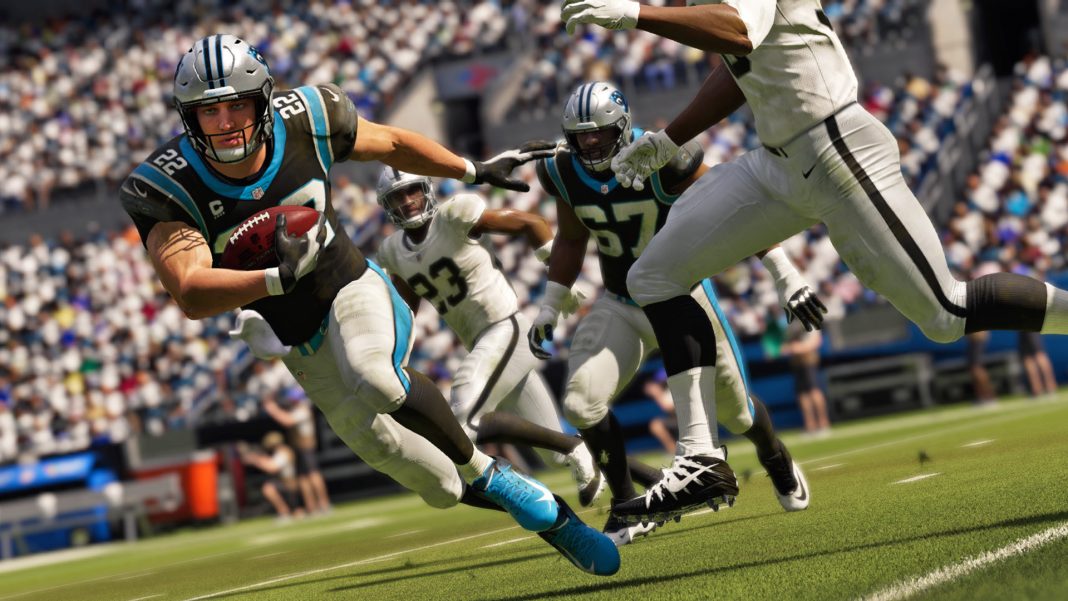 Today, Electronic Arts revealed NFL MVP and Baltimore Ravens quarterback Lamar Jackson as the new cover for all editions of EA SPORTS Madden NFL 21 with franchise art reflecting Jackson’s unique NFL career. In addition, EA SPORTS offers players a first look at the gameplay of Madden NFL 21 with the current generation of consoles in the new trailer, showing the new mechanics for carrying the ball and defensive line; Realistic open field tackling, new celebrations and much more. Madden NFL 21 will be available globally on August 28, 2020 for Sony PlayStation 4, Microsoft Xbox One, and PC via Origin and Steam.

“I grew up playing Madden and had every copy I could get my hands on, so being on the cover of Madden NFL 21 is a dream come true, especially when it represents so much of my story,” said Lamar Jackson. “The welcome to the Madden family from the league and the fans has been phenomenal, I think people will have a lot of fun with the new features coming up for this year’s game,” he added.