Home News MacBook with ARM processor would arrive in October; iPhone 12 on September... 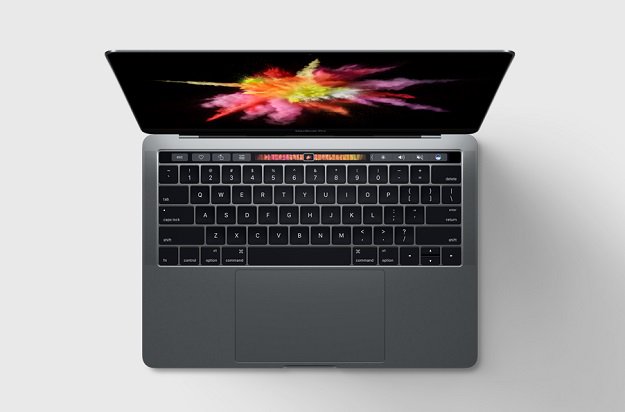 According to a reputable tipster linked to Apple, @ihacktu revealed the release dates for future Apple products. The first of these will take place on September 8, at a digital event where Apple will announce the new family of iPhone 12 devices, a new iPad, Apple Watch and AirPower wireless charger.

Almost 1 and a half months later, we will have another event, specifically on October 27, where the company would announce the iPad Pro, and its new line of portable computers powered by an Apple Silicon processor with ARM architecture, indicating that we will see a MacBook and a 13-inch MacBook Pro with one of these processors.

On the other hand, market analysts have indicated that Apple has been very forward-looking, and Intel’s 7nm is delayed does not affect it after having made a serious decision to base its business model solely on ARM processors, so reasons like this show why Apple preferred to stop working with Intel.

It must be remembered that, last year, other Intel partners such as Dell, HP or Lenovo publicly complained that Intel’s production problems seriously affected their income, but it all stayed there, in a mere complaint and not to look for solutions like Apple. 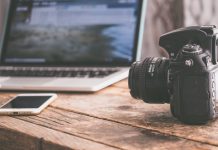