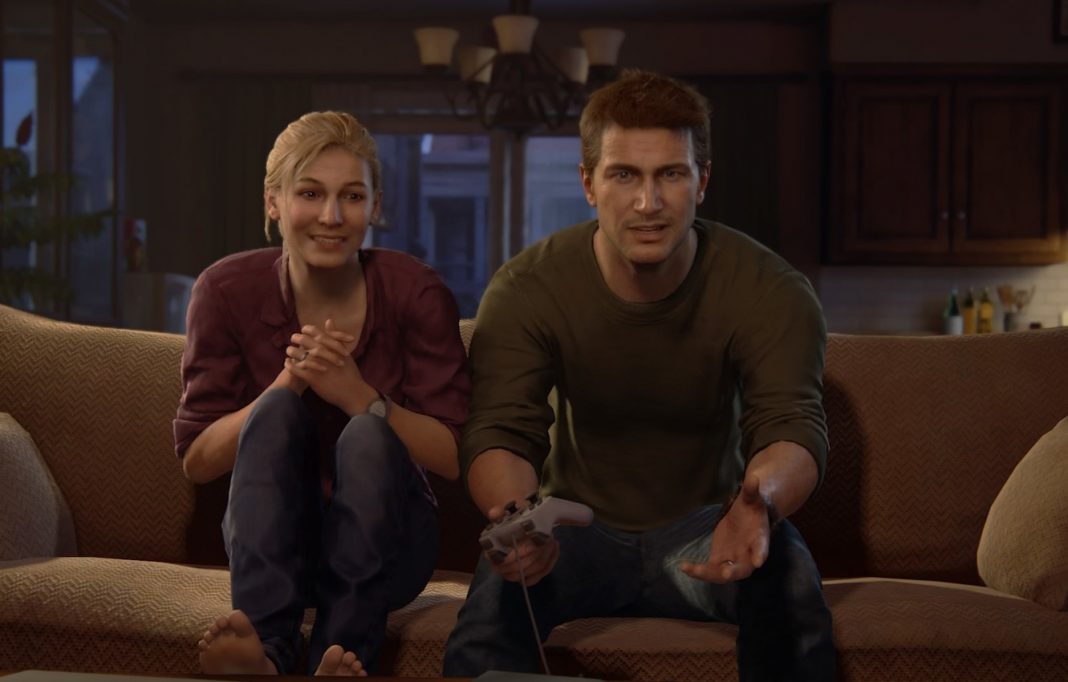 Games are constantly improving, this is what tends to cause more and more feelings in us. Of course, not everyone likes it – there are adherents of the fact that the gameplay still comes first. But there are those who truly enjoy playing cinematic or story-driven games that cause the emotional storm.

This list of games is about the most memorable love stories, which played a significant role in the success of each of the projects.

This is the first game on our list. It is a realistic game that can be perceived as a modern life simulation. With its realistic 3D graphics, the game immerses you in a unique world in which you can be a vampire, an animal, a robot, or a human.

In the game, you can hang out with friends, do various funny things, and chat online with other gamers. There are also many quests to help you make money. You can buy decorative items and decorate your virtual apartment with them. Second Life is an excellent example of a modern life simulator that allows gamers to fully enjoy their freedom.

It allows you to enjoy communication and explore the virtual world. The aim of the game is to travel to different locations, visit clubs, restaurants, dance, flirt, play different games, meet new people from all over the world, and just enjoy life. You can also participate in various events, concerts, and parties. To keep up with fashion, you can change clothes, rebuild the interior of the apartment according to your own taste, and so on.

The game has quite realistic graphics. You can play with Russian brides online (and other gamers), which means that the game is a realistic virtual world inhabited by real people. So, if you wanted to play an interesting life simulator, then 3DXChat is one of the best options. But remember that you must be 18 years old to play the game.

Silent Hill 2 tells the story of James Sunderland, who receives a handwriting letter from his wife Mary, who died three years ago. The message says that the girl will be waiting in their “special place,” and the husband, in confusion, goes to the fog-shrouded city towards the unknown. Throughout the game, James will meet several characters, each of whom has their own dark story associated with the city. But the most fateful meeting will be the acquaintance with Maria, a dancer from a local bar. Over the course of the game, James reveals in Mary all those traits that he lacks in his wife. Depending on numerous factors, the end of this strange journey will determine the future fate of the protagonist.

Fans of the world-famous fantasy strategy couldn’t remain indifferent, having learned the story of Jim Raynor and Sarah Kerrigan. The scriptwriters performed their difficult and sad love story in the best traditions of a space western. Players can watch its development and outcome throughout all parts of the game.

In general, Blizzard likes complex plots. Do you remember the sad story of Prince Arthas and Jaina or the triangle between the Stormrage brothers and the beautiful Tyrande? It was quite interesting. Indeed, the connection between the heroes in StarCraft is felt most deeply.

An unforgettable and colorful series of games tells about a happy romantic story, without a sad ending. The main character is Nathan Drake, whose prototype is clearly Indiana Jones. Nathan loves adventure and is constantly looking for it. The journalist Elena Fischer is always next to him. She also has a passion for adventure. At first, extremely friendly relations develop between the characters, but then they begin to feel attraction to each other. In the third part of Uncharted, the heroes get married. Many gamers call them one of the happiest gaming couples. Indeed, games rarely have a happy end.

This game touches the soul and leaves an indelible impression after playing it. It is developed by The Chinese Room. After the release of Dear Esther, users heatedly discussed it and shared their impressions. Someone really liked the project, but someone didn’t appreciate the way of the story chosen by the creators. And the gameplay is specific.

The main character is a man who arrived on an island located in the Hebrides archipelago. There is a restless sea around the island; it itself is overgrown with grass and bushes. Old buildings forgotten by people are also located there. And there is a lighthouse on a hill – the purpose of the trip. Why did he come to this island? Does he want to remember his beloved woman? What happened to Esther? Why does she send it to him? What’s in his heart? What is he thinking? What kind of drama was the main character forced to go through? You will learn the details as you progress through the story. It is extremely puzzling and has a loose interpretation.

Released in 2008, the game shows the sweet romance between the Prince and Elika. They met during a terrible sandstorm that took the Prince’s donkey and mislead him. He found himself in an amazing garden, over which there is a temple. There he notices Elika, running away from the guards of the mad king, who is also her father. After this meeting, Elika joins the Prince on his travels. Of course, they didn’t trust each other at all. However, when they went through all sorts of troubles together, everything changed. The girl’s support and her skills help the main character many times. The romantic atmosphere between Prince and Elika is obvious – the whole game is saturated with it. And all this is accompanied by interesting Persian myths.