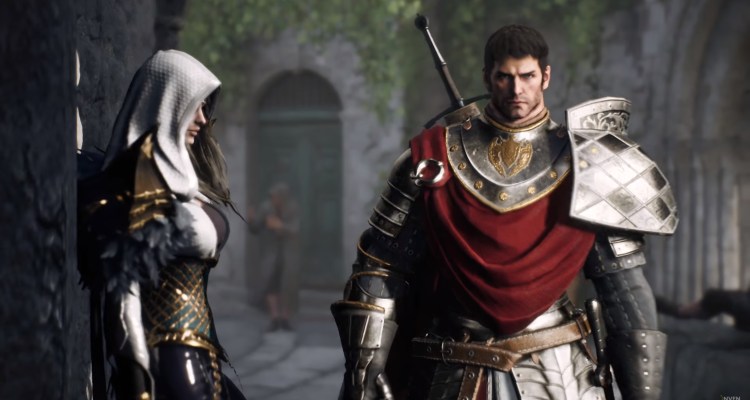 Originally presented in 2011 as Lineage Eternal, NCSoft today announced that they have decided to change the name of its latest MMORPG to Project TL (“TL” means The Lineage). Apart from this news they also presented a sensational gameplay trailer to celebrate this change. Project TL would become a sequel to the original Lineage, since Lineage II is, of course, a prequel.

In this new project, NCSoft has put aside the multi-character system, players can customize their own characters / avatars, and will have five playable races. It is necessary to note that Project TL is being developed with Unreal Engine 4 (Lineage Eternal was using a proprietary used in Guild Wars).

The first closed beta will begin in 2018, but a specific date has not been given at the moment.