Hollywood actress, Lindsay Lohan is going to sue Take-Two Interactive for using her likeliness in Grand Theft Auto V. I guess it’s a rather case of ego and perhaps dealt by those lawyers who have nothing special to do with their time.

Lindsay claims that the character named “Lacey Jonas” is based on her by physical appearance, dressing, voice and other attributes. Furthermore, the lawsuit says that the West Hollywood’s Chateau Marmont, a hotel which is also featured in the game, is where Lindsay stayed once.

Grand Theft Auto series is known for making parodies of American culture, but it’s commonsense that they will not base any character in the game without proper authorization. Hopefully the case will be dismissed soon by the judge.

This is the character which Lindsay Lohan speaks about: 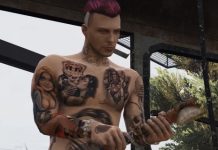 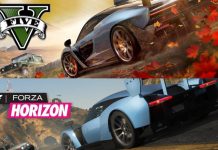