Home Games Life is Strange: Before the Storm – Screenshots and Chloe and David... 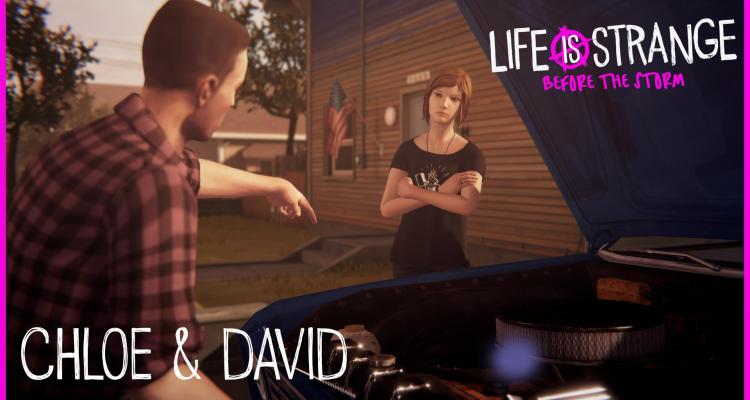 Square Enix and Deck Nine Games brought new screenshots and nine – minute gameplay video of Life Is Strange: Before The Storm, the prequel to Life is Strange. This video shows a rebellious 16-year-old Chloe Price, who is still hurt by her father’s death, and looking at how to deal with David, his new, untimely father figure. After waking up dizzy, this scene (cut from a much longer game sequence) shows Chloe’s house for the first time in Before the Storm, and gives fans a glimpse into the turbulent relationship between Chloe and David.

Life is Strange: Before The Storm is set in Arcadia Bay, three years before the events of the first game. The players will star Clhoe Price, who forms an unusual friendship with Rachel Amber, a beautiful and popular teen destined for success. Rachel’s world is threatened by a family secret, so her new friendship with Chloe will help her overcome her demons-and they will help each other to give them strength.

While the first game was developed DONTNOD Entertainment in Paris, Life is Strange: Before The Storm is being developed by Deck Nine Games, a Denver studio.

The first episode of Life Is Strange: Before The Storm titled ‘Awake’, will be released on PC, PS4 and XB1 on 31 August. Below you can see new screenshots: 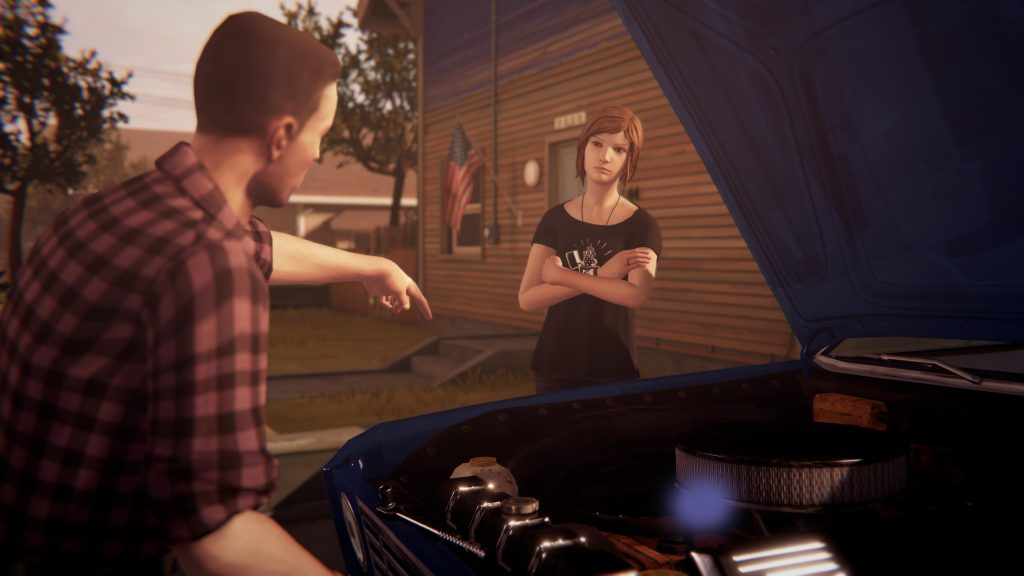 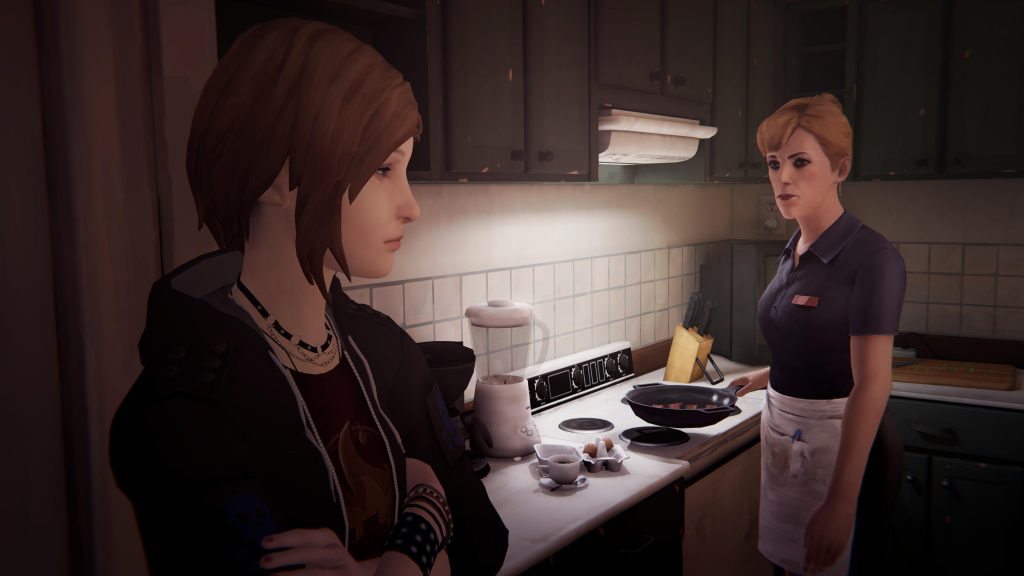 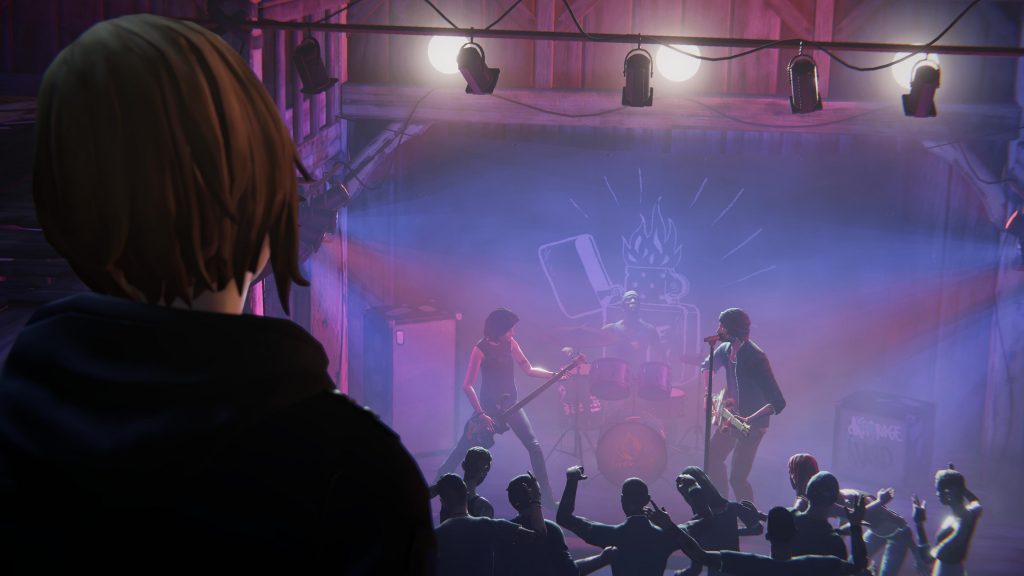 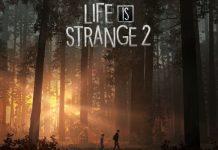 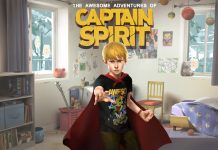 The Awesome Adventures of Captain Spirit is completely free on Steam 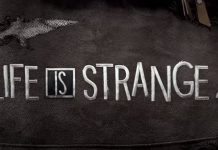