LG announced that next week, specifically in the CES 2016, will show its new line of SuperUHD televisions, a lineup of 3 sets with screens ranging from 49 to 86 inches equipped with HDR capabilities and IPS panels to provide greater color palette. They will also feature ultra-slim designs, the most striking is that these panels are available with a resolution of up to 8K, which will be implemented with the LG UH9800, the first TV 8K Super UHD we know and officially show by the company within days.

This model would allow us to see how this Sharp screen looks in reality, it will hit the market at a price around $130,000. All TVs are equipped with Smart TV features supported by the webOS 3.0 operating system.

More details will be revealed at CES 2016. 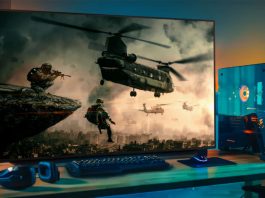 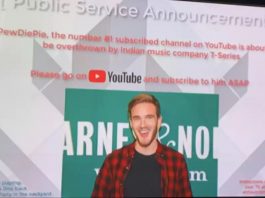 Hackers take over Smart TVs from around the world to promote... 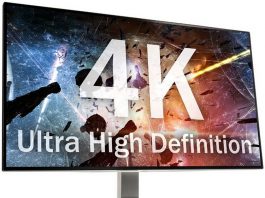