LG and Samsung Android Wear Smart watches are already on sale, but apparently they are not attractive in terms of look as a recently released candy from LG named as Moto 360. Latter as compared to the square design of LG G Watch and Samsung Gear Live both are in terms of looks too low. LG has been aware of this problem, and teased a round-dial G Watch R. A totally new Smart Watch with a new look and features, intends to release during next week’s of IFA 2014.

LG G Watch R and Moto 360 uses the same Round dial design, there is a button on the side (may be the power button), you can also replace the strap. Although there is no metal casing, but still less cheap feeling. For me there is a one point on which I can say that G Watch R is better than Moto 360 is the Look, G Watch R is completely round-dial Smart Watch and not the lack of a such a design may be noble Moto 360 is not a small pressure.

In terms of specifications, LG G Watch R and G Watch both are almost same, both equipped with a 1.2GHz Qualcomm Snapdragon (200?) Processor, 512MB RAM, 4GB of storage space, the system is still Android, except that the screen is 1.3 inches round OLED panel, also added a heart rate monitor, enrich its capabilities in personal health, exercise monitoring.

Others seem to have nothing to say for now just take a look at the pictures, then ready money now! 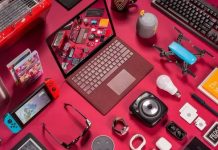 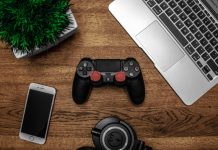