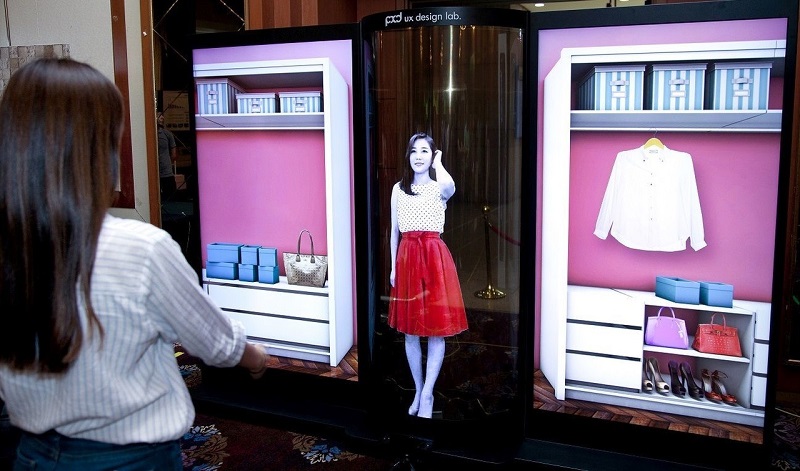 LG announced that the company has successfully developed a flexible transparent display with OLED technology. The announcement is part of a program that the South Korean government started in 2012, and for which it was necessary to develop a 60-inch screen with such characteristics. The surprise is that LG has managed to overcome that goal by 17 figures, which means that it has developed the first 77 inches, flexible transparent screen with OLED technology. 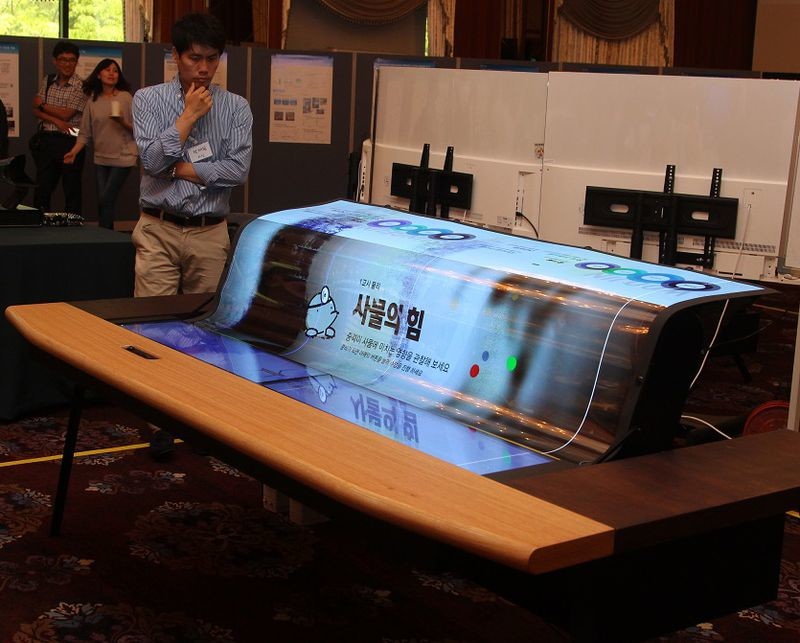 In addition, this screen arrives with a resolution of 4K UHD, and a 80 millimeter radius of curvature. As for the transparency of the screen, it reaches a total of 40 percent transparency, which allows a large number of options for both commercial and private scope for the same.

The development of this screen has been relatively fast, as the LG company took only needed 59 months to finish the goal. In 2015, the Korean company already showed the first prototype of this technology, with an 18-inch panel, although already in 2016 gave the greatest impulse to the project, as the technology firm was able to develop a 55-inch screen. However, in this project not only LG participates, but Sharp also works on it, which was acquired last year by Foxconn. 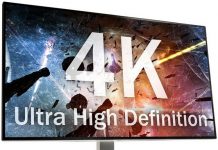 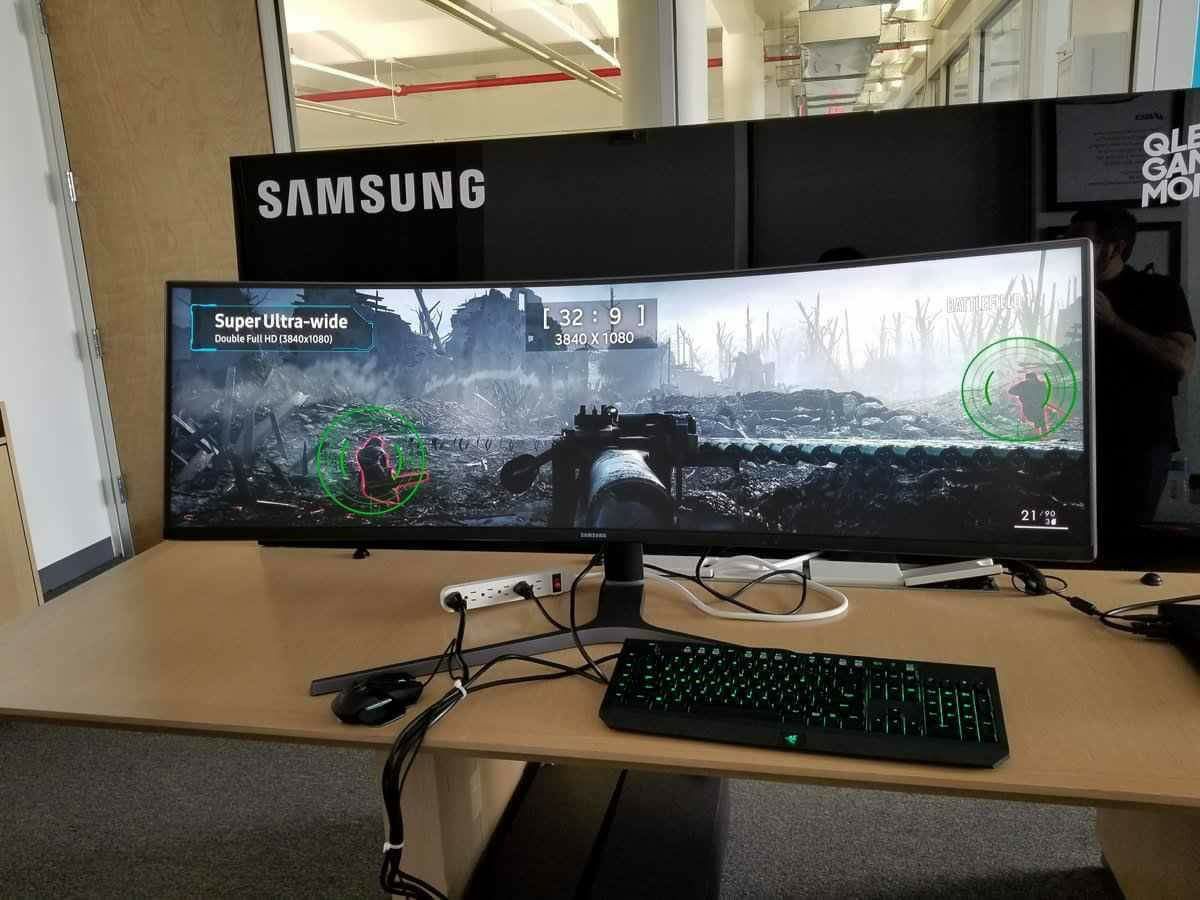