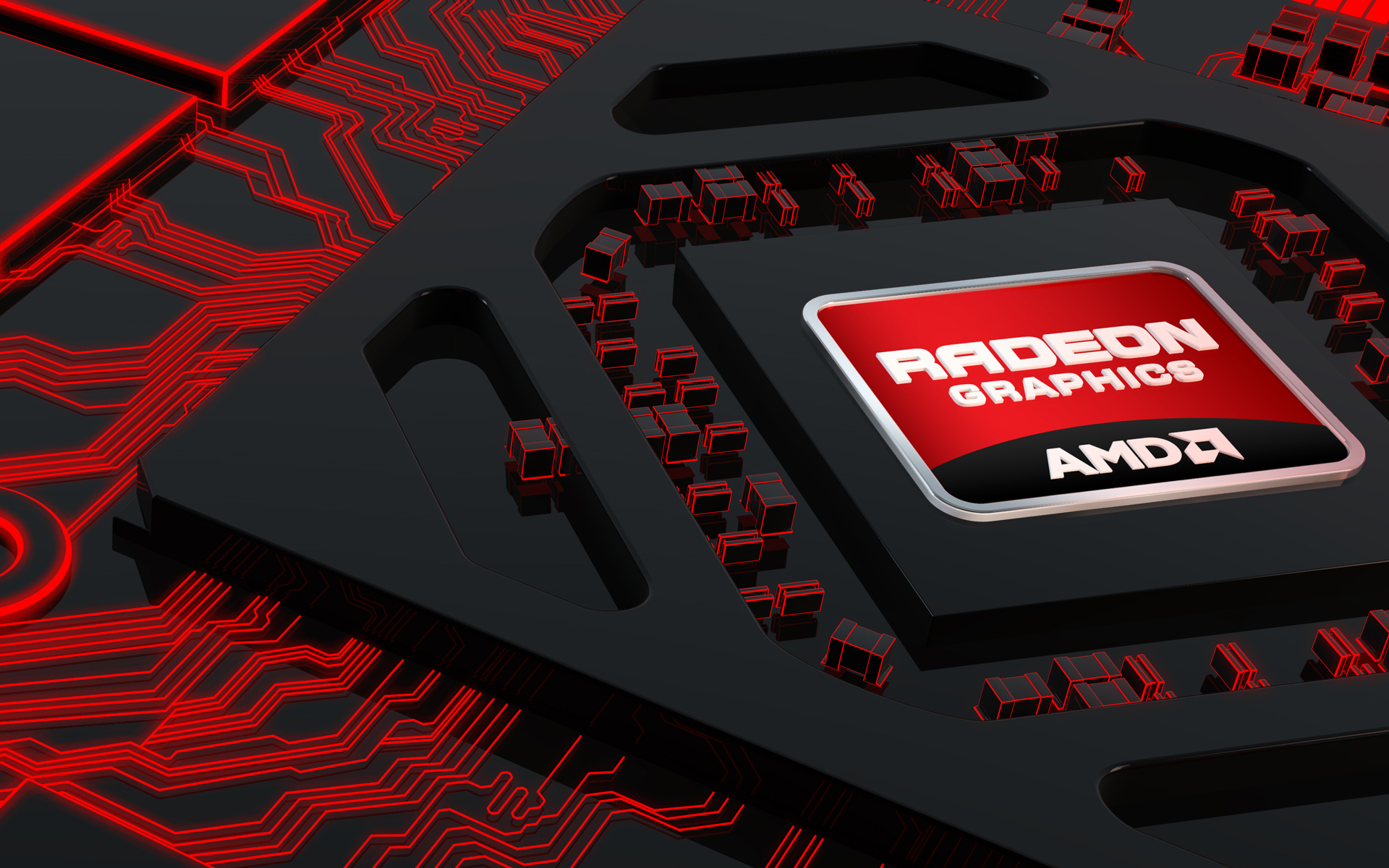 Today we stumbled upon the Lenovo Y520 laptop that has quickly attracted attention by stating that it comes with AMD Radeon RX 560M graphics equipped with 4 GB of dedicated memory. At the moment we don’t know whether it’s based on new graphic silicon – Polaris 12 or based on rebranded GPU core (a simple name change with the Radeon RX 460M). AMD could also use a faster Polaris 11 GPU inside Radeon RX 560M such as the full 1024 SP configuration which is used on the Radeon Pro 460 GPU for Apple Macbook.

The Lenovo Y520 will go on sale on February 1 at a price of 899 euros, so it is likely that in two days AMD will officially unveil details on it with AMD VEGA architecture and new CPUs AMD Ryzen.