Home Games The Legend of Zelda: Breath of the Wild Now Playable At 60... 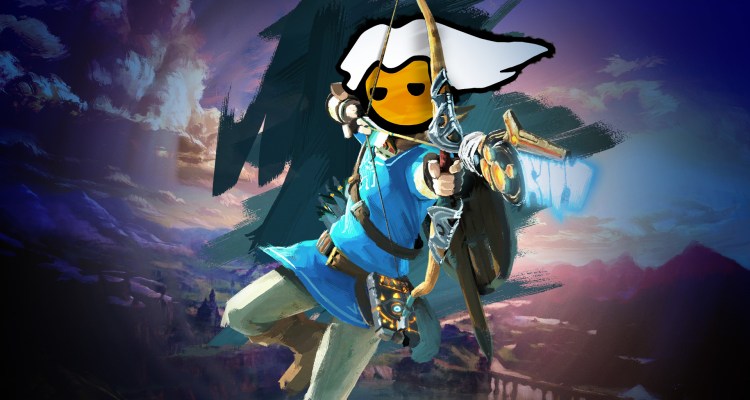 The world of emulation again proves that nothing is impossible for a dedicated programmer with the important innovation for the best Wii U emulator “Cemu”- and one of the best in this new era of emulation – that offers the possibility to play The Legend of Zelda: Breath of the Wild at 60 frames per second, something neither Wii U, nor the version of Switch, can do.

The development of this feature comes from the hand of a user of the Cemu Discord channel, called Xalphenos, which has managed to circumvent the blockade at 30 fps of the title with a simple hack, although it comes with a great hardware requirement, so still there are not too many people who will be able to play in all the glory of the frame rate.

“If you currently play 30 now, you’re going to be 30 half speed with this ‘mod’,” he commented in his post. “Right now it’s only valid for use in shrines, since the physics now run at full speed at 60 fps. This pack should be considered as proof of concept. It was just a quick modification to a line of code so others could glance at it and make sure I was not convincing myself of something that was not real. “

The mention of shrines is not accidental. In Zelda Breath of the Wild there are two stages: the open world and sanctuaries where certain challenges are posed; and the mod serves specifically for these closed places because the performance requirement is lower, since in the open world, it is practically impossible to surpass 30 fps with the current hardware and the state in which the emulator is.

At the moment the modification will be pending outdoors since they have not yet started to explore how much code work is needed to be able to remove this limitation. In the open world, simulations of physics can be influenced at a great distance, far from the influence of the player, so it can be a very difficult task to achieve in the short term.

Those who want to try the new hack (which is different to the method of Cheat Engine), you can get it at this link.