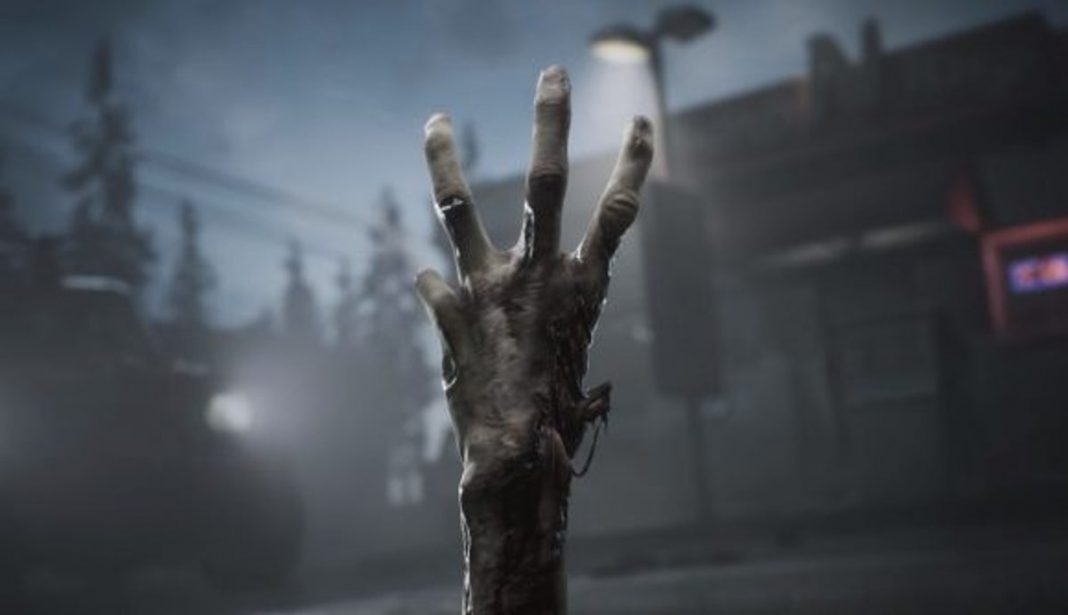 According to the information published by YouTube channel and fansite Valve News Network claims that Left 4 Dead 3 would be back in development, along with a version also exclusively for Virtual Reality. The reason for this change of opinion would have been the success of Half-Life: Alyx, which seems to have surprised Valve, especially for the number of Valve Index VR Kit (the company’s Virtual Reality helmet) sold.

Given the amount of Valve Index VR Kit sold, the company would have decided to return to the development of an alleged Left 4 Dead VR, as well as the third installment of the franchise. For now, all information related to the Left 4 Dead 3, as well as the game focused exclusively on Virtual Reality are rumors so take this news with a pinch of salt. Valve hasn’t said a word about the Left 4 Dead 3 project since its cancellation.

In the meantime, keep in mind that Warner Bros. has a game in development called Back 4 Blood. It’s in development over at Turtle Rock Studios, the team that previously worked on the Left 4 Dead series. So it knows a thing or two about zombie battling. 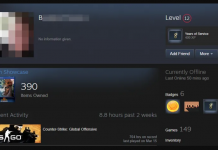