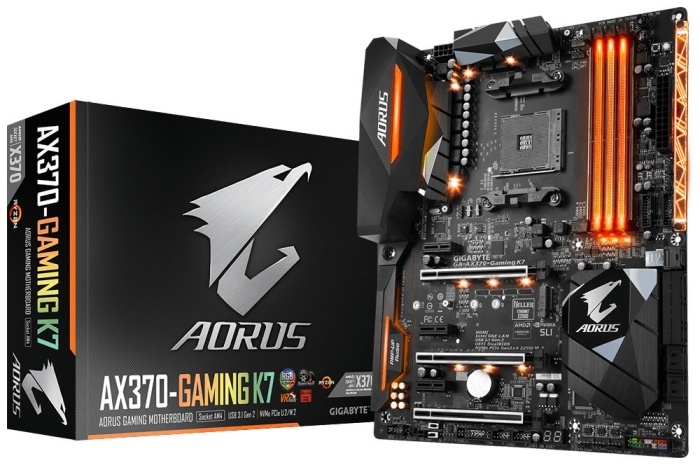 According to a number of owners of Gigabyte GA-AX370-Gaming K7 and K5 motherboards, the latest versions of UEFI firmware contain an error that leads to significant voltage surges on the processor. In some cases, the VCore can reach to 1.7 V, which goes beyond the recommended limits. At present, there is at least two case of Ryzen CPU burnout on one of the mentioned Gigabyte motherboards. One of them was Ryzen 7 1800X, running at insane 1.7 V.

The source of the problem, apparently, is the incorrect operation of the Gigabyte Dynamic Vcore function. Despite the fact that in UEFI the voltage on the processor is set to 1.2 V, under load it can jump up to 1.55 V, and in some cases up to 1.7 V. At the same time, the voltage jumps are not related to the increase in the processor frequency, which remained at the same level as before the bios of the latest version of UEFI. 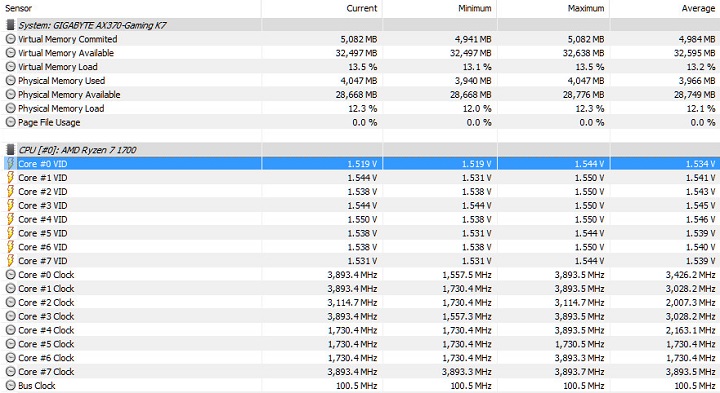 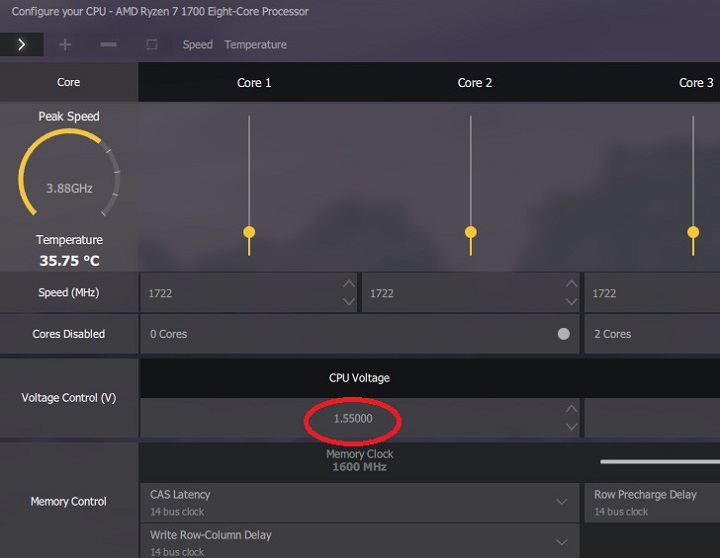 The most accurate way to get rid of this problem will be to “roll back” the UEFI bios to the previous version or install a fixed CPU voltage with Dynamic Vcore disabled.