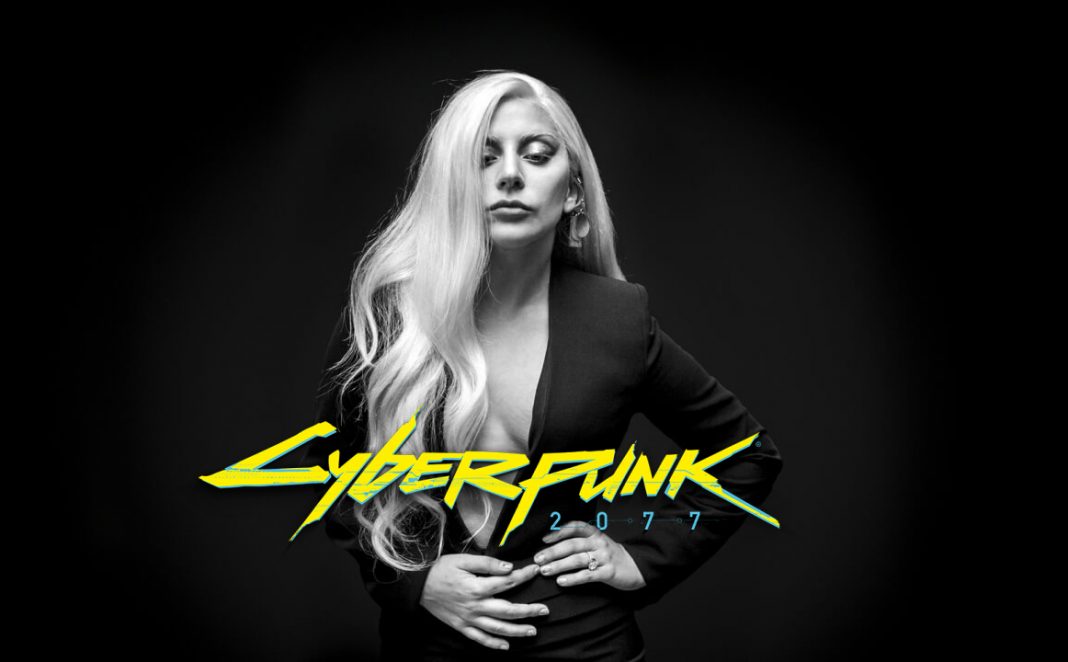 As reported by Actugaming, Lady Gaga would have recorded some sessions of motion capture in a Polish game studio a few months ago, and could appear as a character of Cyberpunk 2077.

What Actugaming can assure is that the collaboration between CD Projekt RED and Lady Gaga will be announced during E3 2019. We already know that the developer will be there once again, but this time accompanied by the exotic singer and actress who last week won the Oscar for Best Original Song with the song ‘Shallow’ from the movie ‘A Star is Born’.

Of course! Of course we will! 😎

As a reminder, this is not the first time an international artist has participated in a video game. We remember David Bowie, who in addition to offering his features in The Nomad Soul, had signed part of the soundtrack of the first title of Quantic Dream.

Cyberpunk 2077 is expected for a date still undetermined on PC, PlayStation 4 and Xbox One.