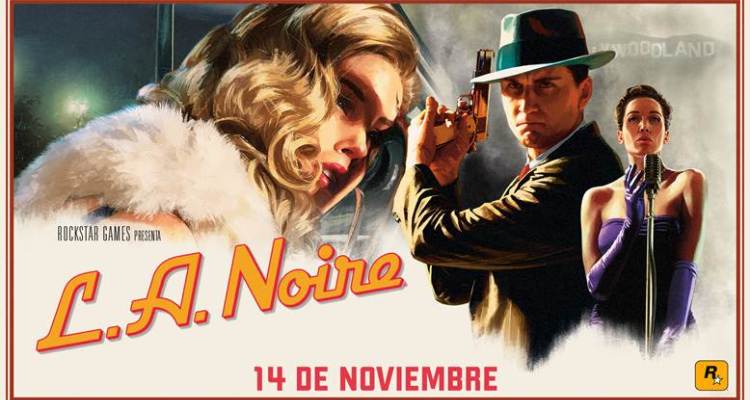 Rockstar is pleased to announce an improved version of the hit crime thriller LA Noire, slated for release on November 14, 2017 for the Nintendo Switch, PlayStation 4 and Xbox One.

In addition to these new versions for consoles, Rockstar will take its first steps in virtual reality with LA Noire: The VR Case Files, with a selection of seven original game cases, rebuilt specifically to provide a virtual reality experience for HTC VIVE.

LA Noire was set in the violent underbelly of Los Angeles in the 1940s, and tells the story of Cole Phelps, a veteran and newly promoted detective who must investigate a series of cases inspired by real crimes. Each case solved is a new success for Phelps, but it also draws him ever closer to the dark criminal heart of postwar Los Angeles. 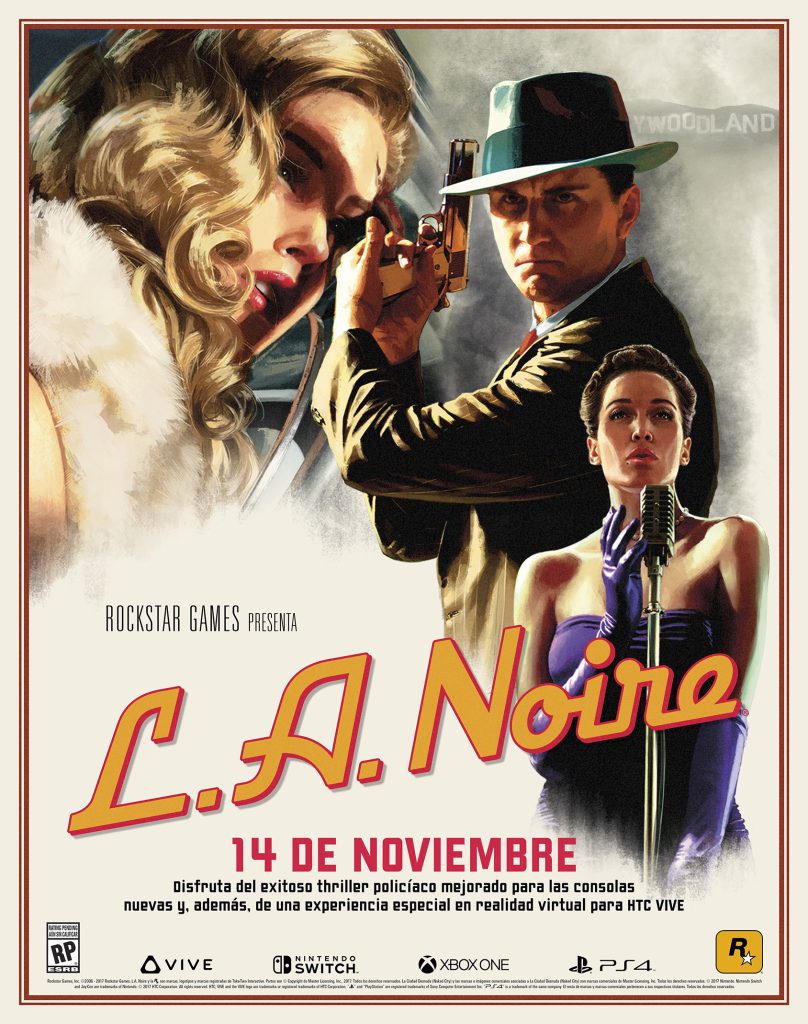