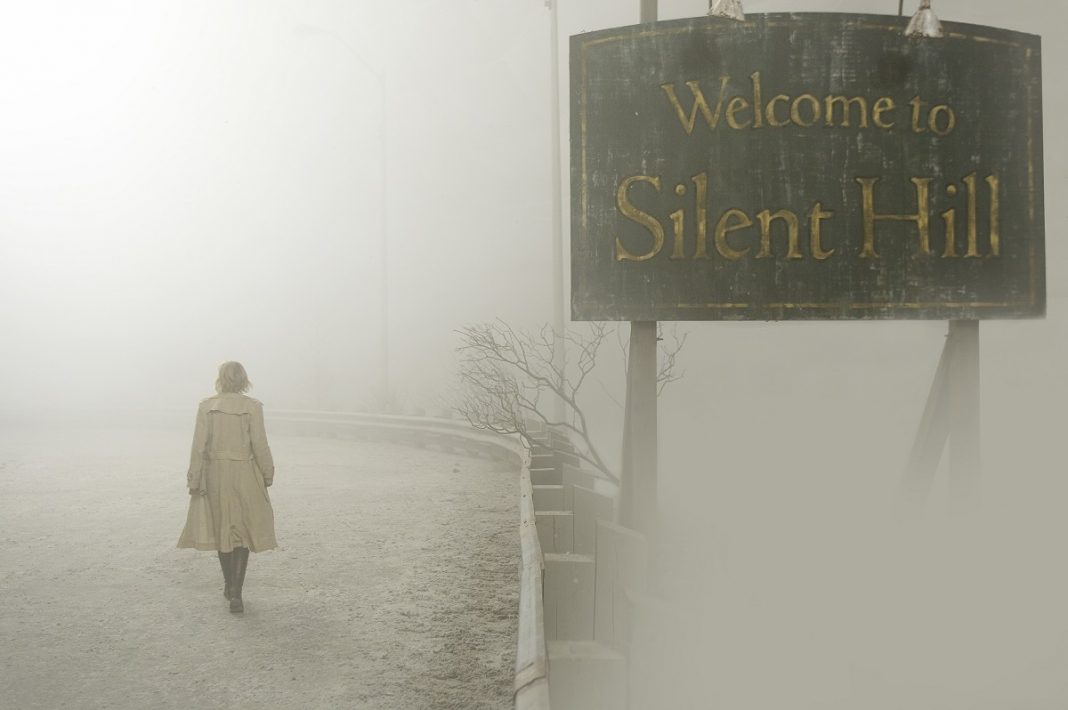 A couple of weeks ago, rumors had emerged that Konami was developing not one, but two titles in the Silent Hill series. One of them would be a soft reboot of the franchise, while the other would be episodic in the style of Telltale games, or Until Dawn.

Two days ago, the publisher confirmed that indeed a new title is under development. During an interview with PC GamesN, Konami representative said: “We cannot share anything at this point, but we are listening to customer feedback and considering ways to provide the next title,” in the Silent Hill series.

In this way, Konami, rather than denying the rumors, the developer almost confirms them, even though the information provided by representative was not very substantial.

Do you hope Silent Hill makes its return in the next couple of years? The return of survival horror on Sony’s next-generation console? Count us in.