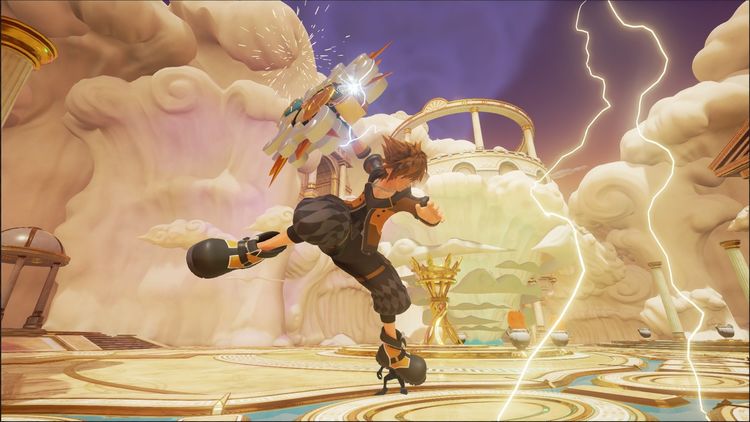 One of the most anticipated titles by Square Enix is the Kingdom Hearts 3, an ARPG that would only come out on the PlayStation 4 and Xbox One. The saga continues with its main characters: the protagonist Sora accompanied by Goofy and Donald Duck. Apart from the main characters there would be friends of the protagonist, including his great friend Riku, along with Rey Mickey and several other members who are part of “The 7 Guardians of Light“.

You Might Like: A Way Out: New Game From The Creators Of Brothers: A Tale of Two Sons – Gameplay Trailer

This nearly 3-minute trailer shows an extensive gameplay in locations such as the Olympus Coliseum, where you can see the basic battles as well as an end boss, the Rock Titan. Kingdom Hearts 3 does not yet have a release date, while you can expect a new gameplay on July 15 at the D23 Expo 2017. D23 is a Disney-focused event held in Anaheim, California that also tends to include news for Disney’s expanding library of content, including Marvel and Star Wars.