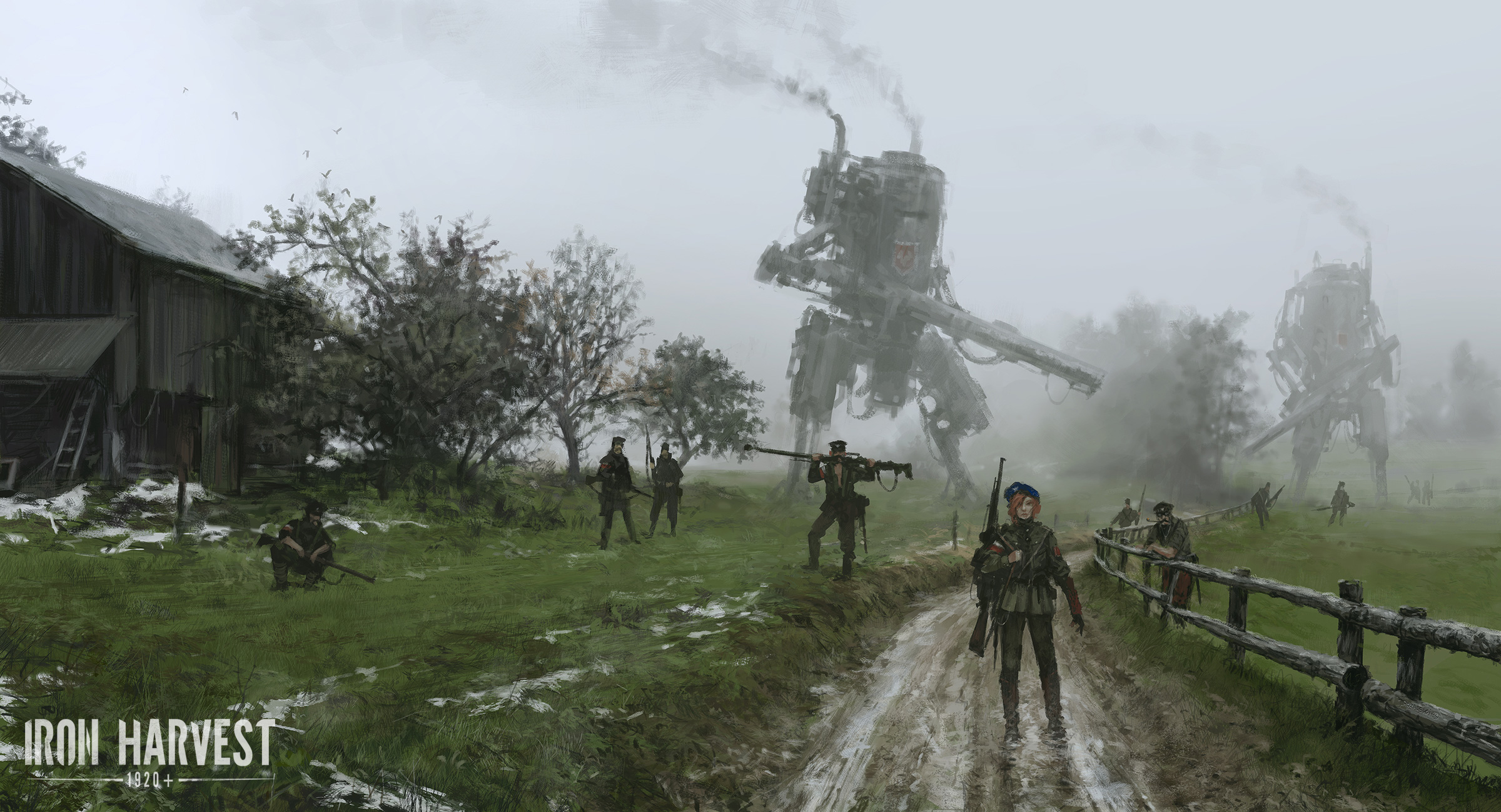 KING Art, Games, the developer known for impressive work in Battle Worlds: Kronos, The Book of Unwritten Tales 2 and its upcoming RPG called The Dwarves, with the artist Jakub Rozalski, today announced Iron Harvest, a strategy game in real time for PC, PlayStation 4 and Xbox One. The game takes place in the 1920+ an alternative version of our own world, where humanity fascinated by technology, engines and iron Walkers. These powerful machines were once weapons in the field of WW1, now became a part of daily life.

“We love games like Company of Heroes and Men at War, and we want to give them an experience similar play in this fantastic world that Jakub created. You can handle different characters, mechs, and soldiers in epic battles in open sandbox maps. The mechanical destruction covered and dynamic map are a bigger role in combat. “Said Jan Theysen, project manager at KING ART Games.

The game is in the first phase of development and planned for launch in 2018.

1920+ is an alternate version of our own world created by Polish artist Jakub Różalski. In the early 20th century, tradition clashes with progress, and the world is still full of mysteries and secrets.

Mankind, fascinated by technology, iron, and engines, invented powerful walking machines, that proved to be mighty weapons on the battlefields of the Great War and are now part of everyday life.

Now, a few years after the Great War, secret forces are working towards the destabilization of Europe, determined to set the world on fire and seize control. 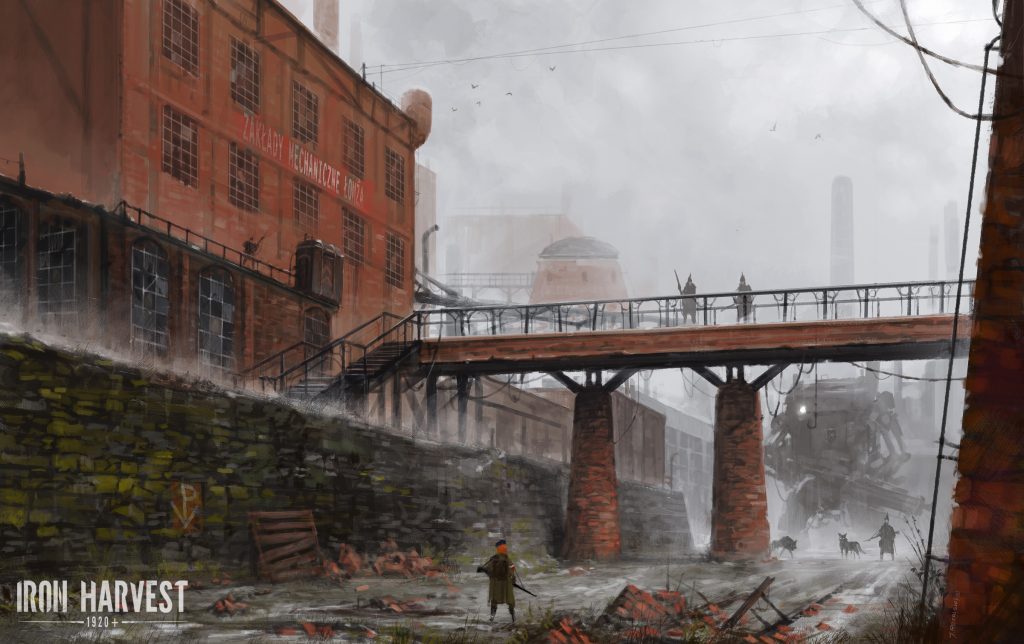 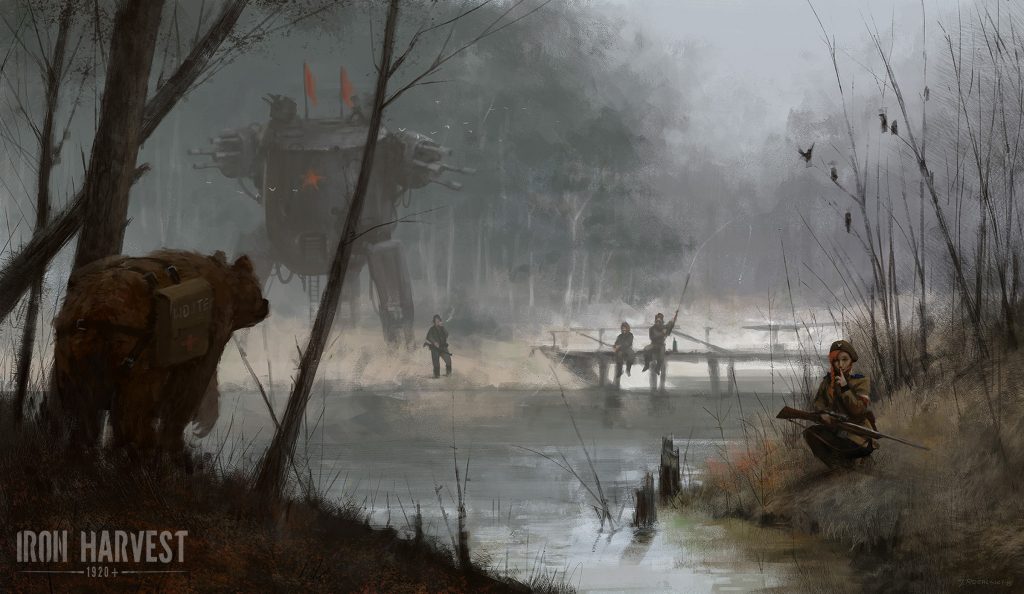 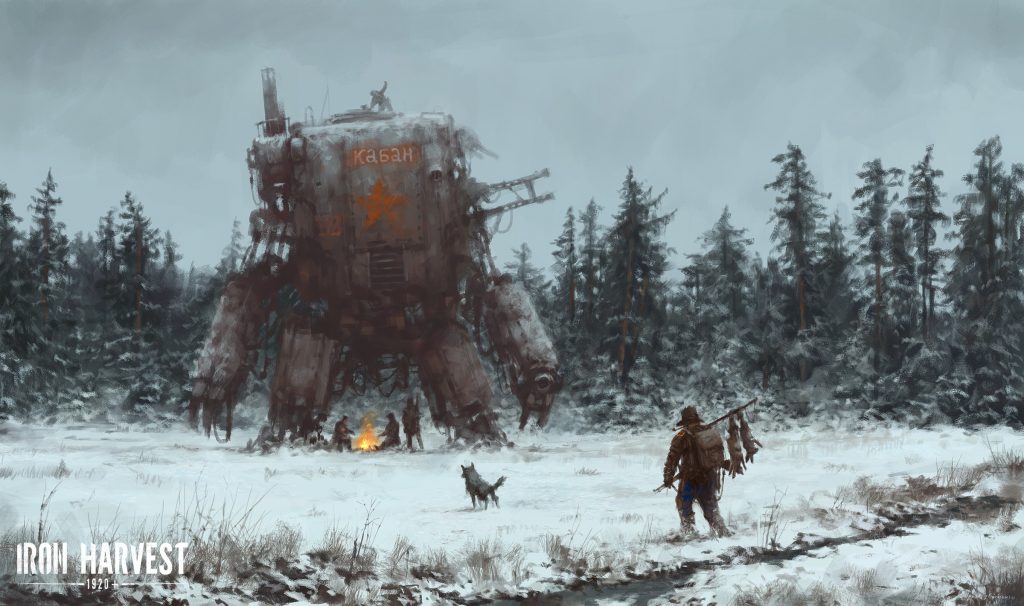 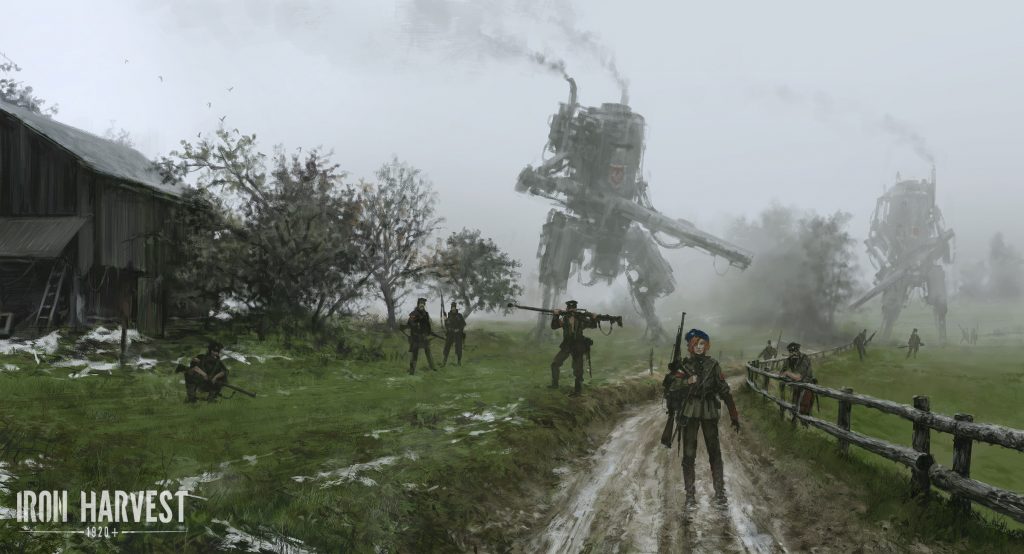 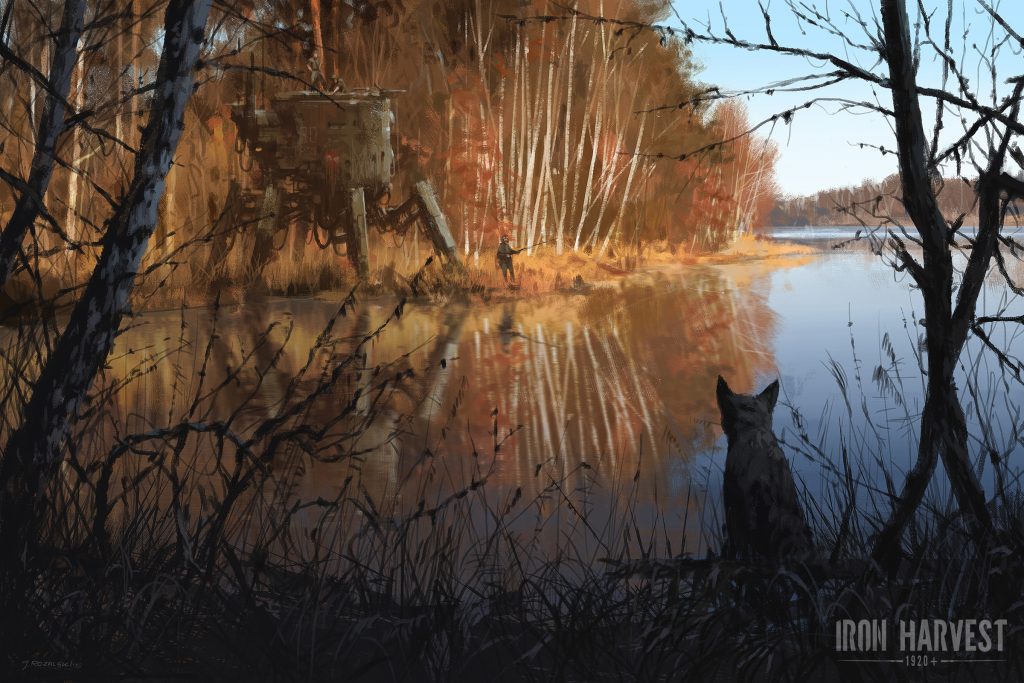 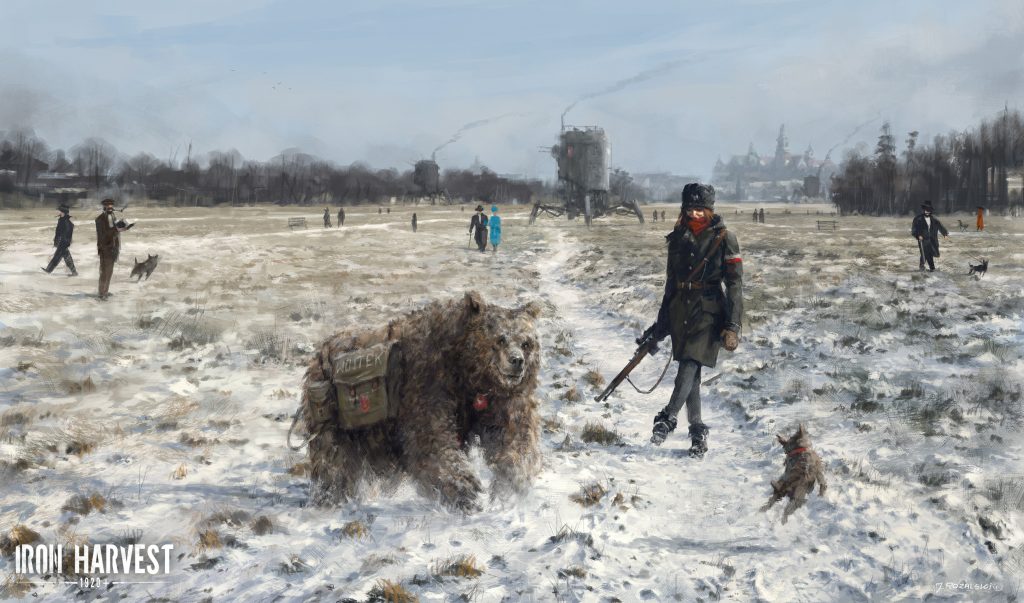 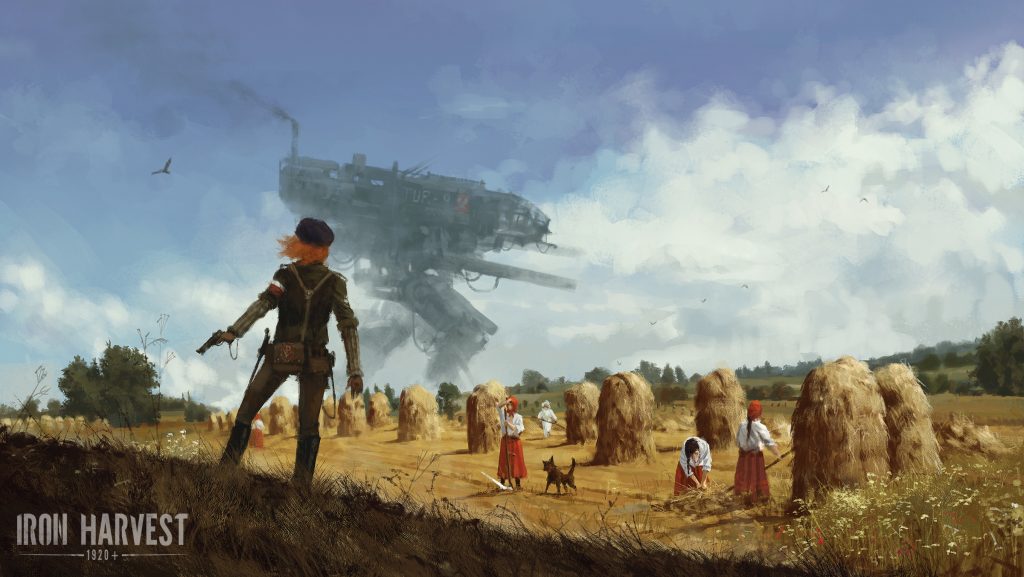