Home Technology This Is How The iPhone 8 Is Allegedly Supposed To Look Like! 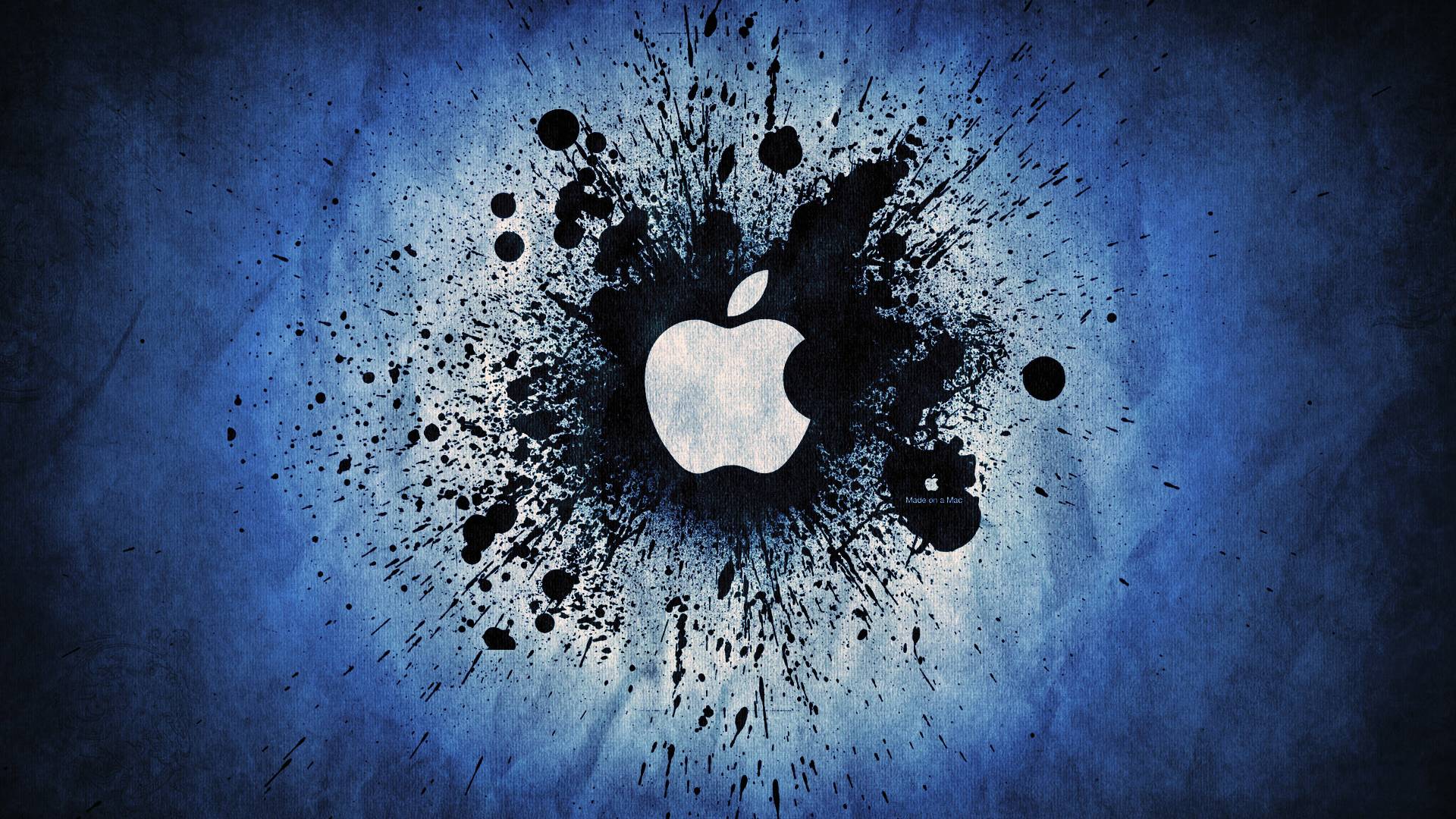 iPhone 8!!!!!! .Reports suggest that the well demanded and recognized phone will be revolutionized this time and come with an all new look and design to celebrate the company’s 10th anniversary. Recently, some snaps have been leaked on how exactly does the iPhone 8 look like, before proceeding let me notify you that this is an ALLEGED report and that whether it is the final design or not, cant be debated on. 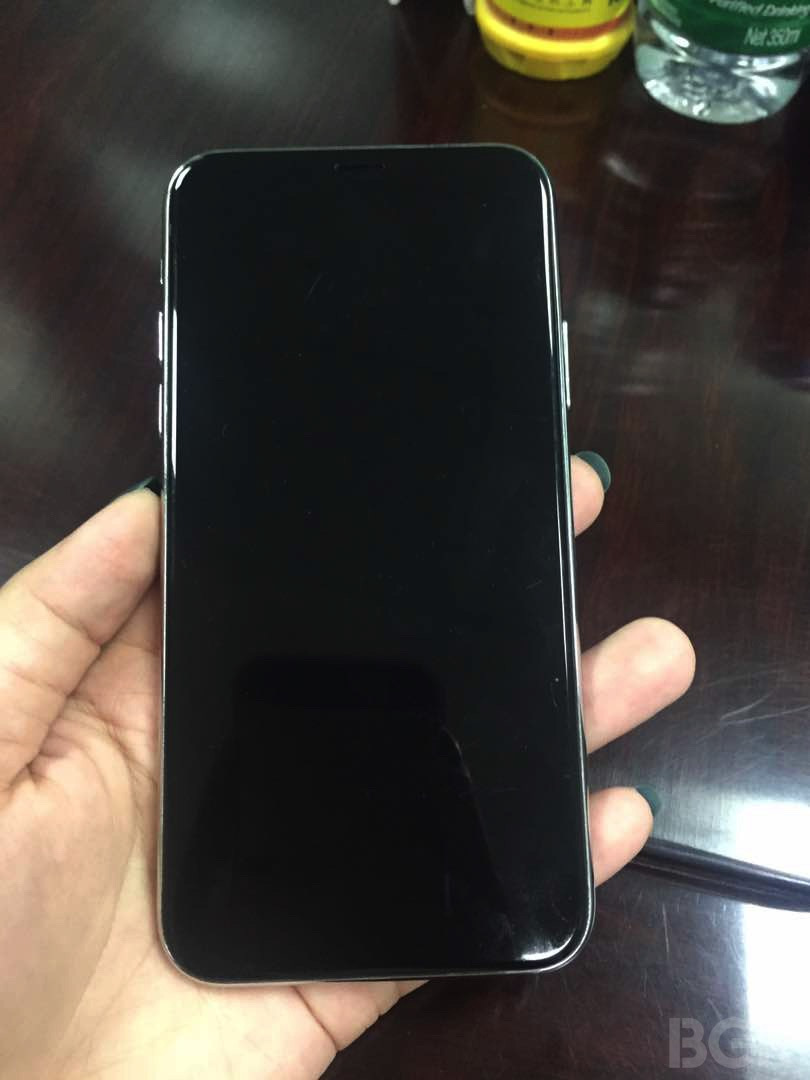 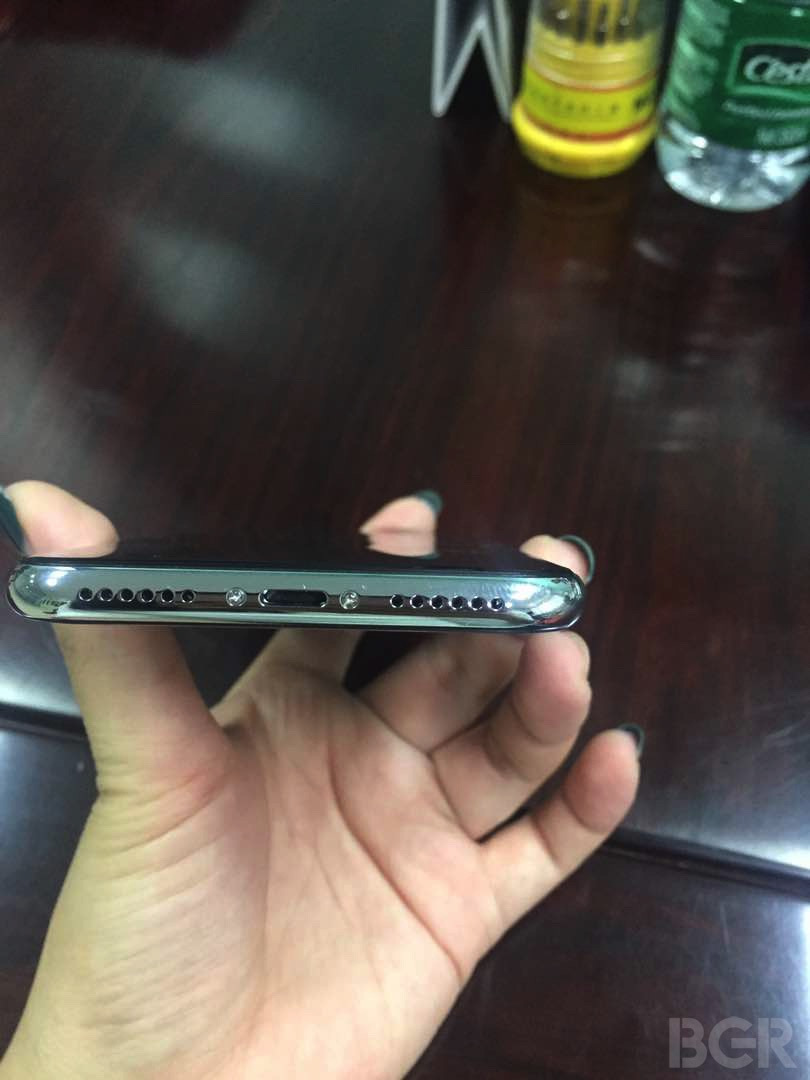 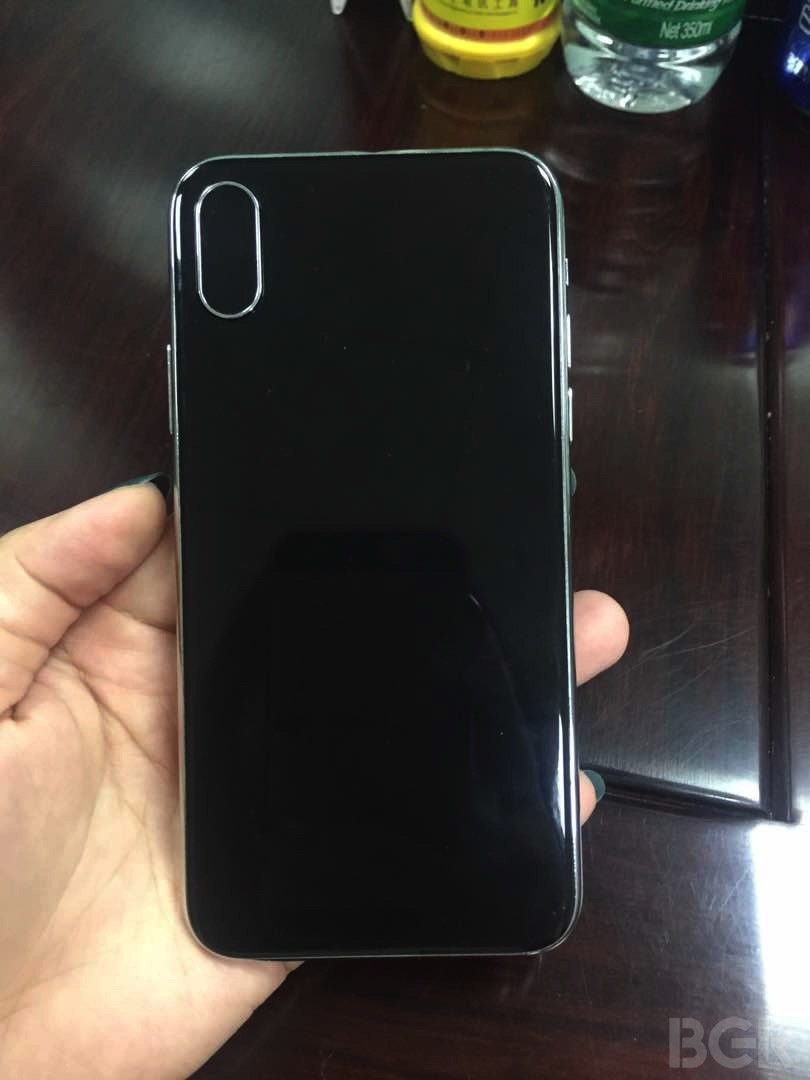 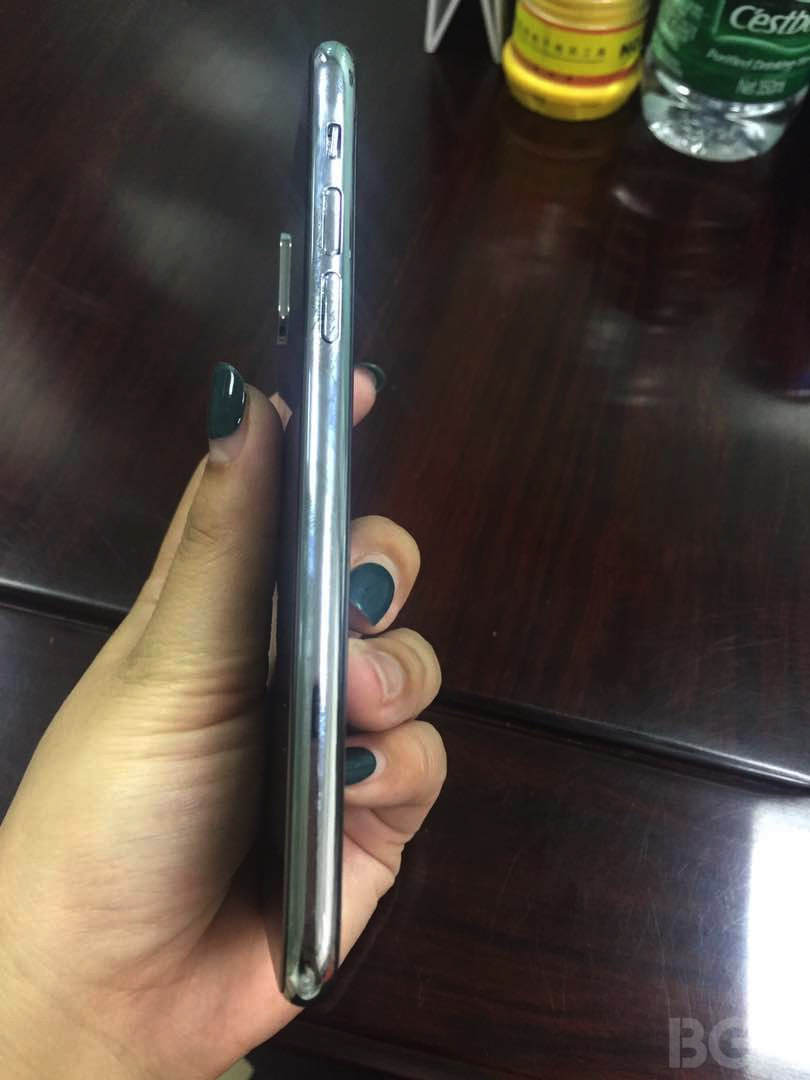 A brief look at the device makes it apparent that the new handset will have a design quite identical to that of the profound iPhone 4. Fully colored body on the front and the back along with chrome sides. Although it appears a lot like the iPhone 6,with iPhone 7‘s bottom(no headphone jack) and iPhone 4’s design, it is reportedly a little taller than the iPhone 7, it’s predecessor. We can see two significant changes,there is no visible home button and the camera!, Instead of being aligned horizontally in a row with the flashlight, it seems to be vertically arranged with the it , which for some reason is not visible. Whether it will feature a full body screen is not known since the device is just a model. However we do know that it will be the first of the its antecedents to feature an O-LED screen except for an LCD.

With the new A11 chip starring a quad core CPU, 3 Gigs of ram, a 12 MP camera and iOS 11, it is said to have spectacular performance along a very efficient battery and a wireless charger. Is it really revolutionary,worth it, as good as it sounds? Stay tuned for more updates.

Thanks for reading,
Tell us what you think about the alleged model in the comments section below!