Home News Intel will launch its Entry Graphics cards in 2020 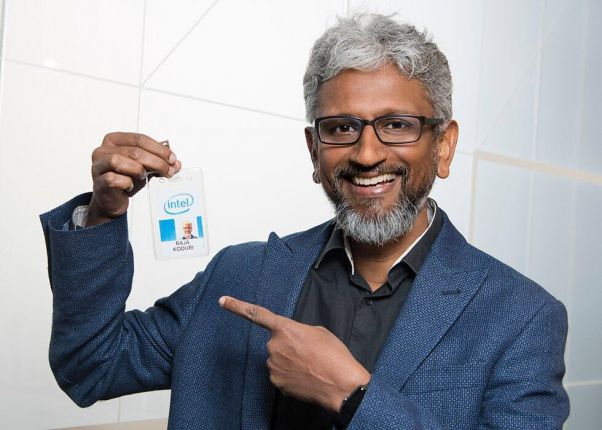 Contrary to the rumors, Intel will not release any new graphics card at CES 2019, but the CEO of the blue company, Brian Krzanich, confirmed during an event with analysts that they will be launching the first dedicated GPU in the 2020.

The recent addition of Raja Koduri, the former head of the Radeon graphic division of AMD, led to confirm that Intel wants to get into the market of graphics cards. This will not be the first time we will have an Intel graphics card, some may remember the Intel 740, which is more than 20 years old. That was Intel’s attempt to popularize the AGP standard, but it failed against major competitors such as 3DFX’s Voodoo 2 or NVIDIA Riva 128 / TNT at the time.

For end consumers, this is great news, given that the GPU market is dominated by only NVIDIA and AMD. With Intel creating its own line of GPUs, users may have more options when buying a graphics card.