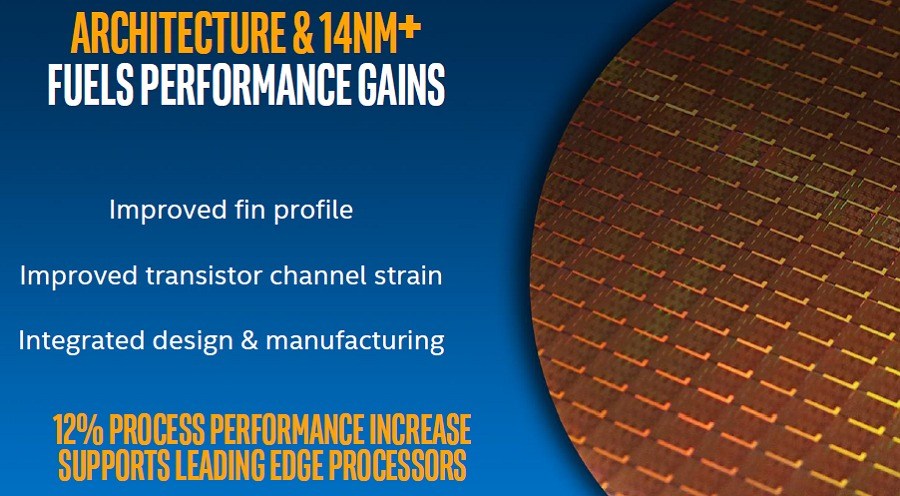 You Might Like: Intel Lowered The Price Of Skylake and Kaby Lake CPUs, Encourages Not To Buy AMD

“We’re going to be focused more on the generation by the amount of performance increment it will give us. I don’t think generations will be tagged to node transitions,” – Venkata Renduchintala said.

According to him, performance benefits matter more than the manufacturing process that each architecture show.

“We can translate that into the more predictable cadence of product, which delivers meaningful performance to stimulate PC upgrades,”

These words came in a rather curious time for the company, because in the past Intel used to offer two generations with the same manufacturing node, and each jump in lithography (node ​​/ manufacturing process) was a cause for celebration. Now this excuse comes when they have to justify three generations of chips @ 14nm: Broadwell, Skylake and Kaby Lake, but not everything stay in that. The 8th Generation will also get back to 14nm, so expect another null performance improvement.

This is a pretty strange move by Intel, it is assumed that Cannonlake architecture, developed in the 10nm manufacturing process is ready, but without competition, they would launch a new batch of CPUs at 14nm to compete with AMD Ryzen. Now it seems that the company hasn’t yet decided how it’ll brand or market the Cannonlake chips due later this year.

“If Cannonlake comes out at the end of the year, it’ll be interesting what we actually market it as. We haven’t decided it yet,”.